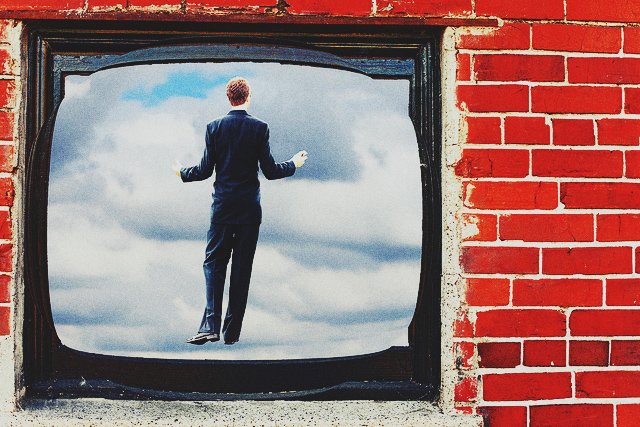 1. Which Christian writer likely had an illicit affair with the mother of a deceased friend and then, after his conversion to Christianity, entered into a secret marriage (he didn’t even tell his closest friends about it) with an American woman to help her gain British citizenship?

2. Which theologian lived with a mistress for 14 years before converting to Christianity?

3. Which famous hymn-writer had an affair with his neighbour’s wife and then had that neighbour killed in order to cover up the affair and the unborn child?

4. Which theologian caused a great scandal by having a passionate affair – which produced a child – with a young student?

5. Which 20th century Protestant theologian had multitudinous affairs with students and others that his wife wrote openly about in a book?

6. Which religious leader slept with his daughter-in-law whom he thought was merely a prostitute?

7. Which Christian writer provided a theological defense of polygamy?

8. Which theologian had a major role in one of the greatest revivals in church history and yet at the same time had a notoriously terrible marriage?

“Wisdom is proved right by her actions.” – Jesus

What would you do if someone you listened to and even revered had a history (or a present) that was less than reputable? Would you continue to listen to them? Would you hold their words with the same reverence? Would you try to separate their words from their actions, choosing to keep the good while discarding the bad?

These are only a few of the questions we will inevitably ask ourselves of those we look up to. We often assume that our mentors and teachers and leaders are without blemish. This is especially true of theologians, writers, and pastors. They are after all “professional Christians” who get paid to think and act Christianly. If they didn’t, we wouldn’t listen to them — or so we think.

While we may want to believe that all theologians are pure of heart and full of the Spirit of the Lord, things are sometimes much different. Many of the theologians, pastors, and leaders slip up just like the rest of us. Not all the time, just sometimes.

This should not be shocking. We are all broken human beings. As James, the brother of Jesus said, “We all stumble in many ways. If anyone is never at fault in what he says, he is a perfect man, able to keep his whole body in check” (James 3:2). Although we strive to be perfect, none of us are. We all have parts of our life that we would rather forget.

What is interesting though is how we choose to remember many of these theologians and religious leaders. Why do we forget the less than reputable actions of some theologians and not others? And at what point does a theologian’s dishonorable personal life disqualify their otherwise honorable teaching?

These questions should always be answered on a case-by-case basis, but the task is not as straightforward as we sometimes make it out to be. For example, theologians and religious leaders in the Christian tradition have often had a somewhat suspect history when it comes to sex. Even theologians that you would not expect — like the famous pacifist theologian John Howard Yoder who not only had inappropriate relations with multiple women, but he also even attempted to construct a theological justification for those extra-marital relations — have found themselves in tumultuous sexual territory.

These cases should not be used to disqualify their personal Christian witness or the witness of all of Christianity, but it is a helpful reminder that no one, not even those who know better, are immune from sin.

studied theology at Regent College and is currently a science researcher in London, Ontario, where he lives with his wife and one and a half year-old son.