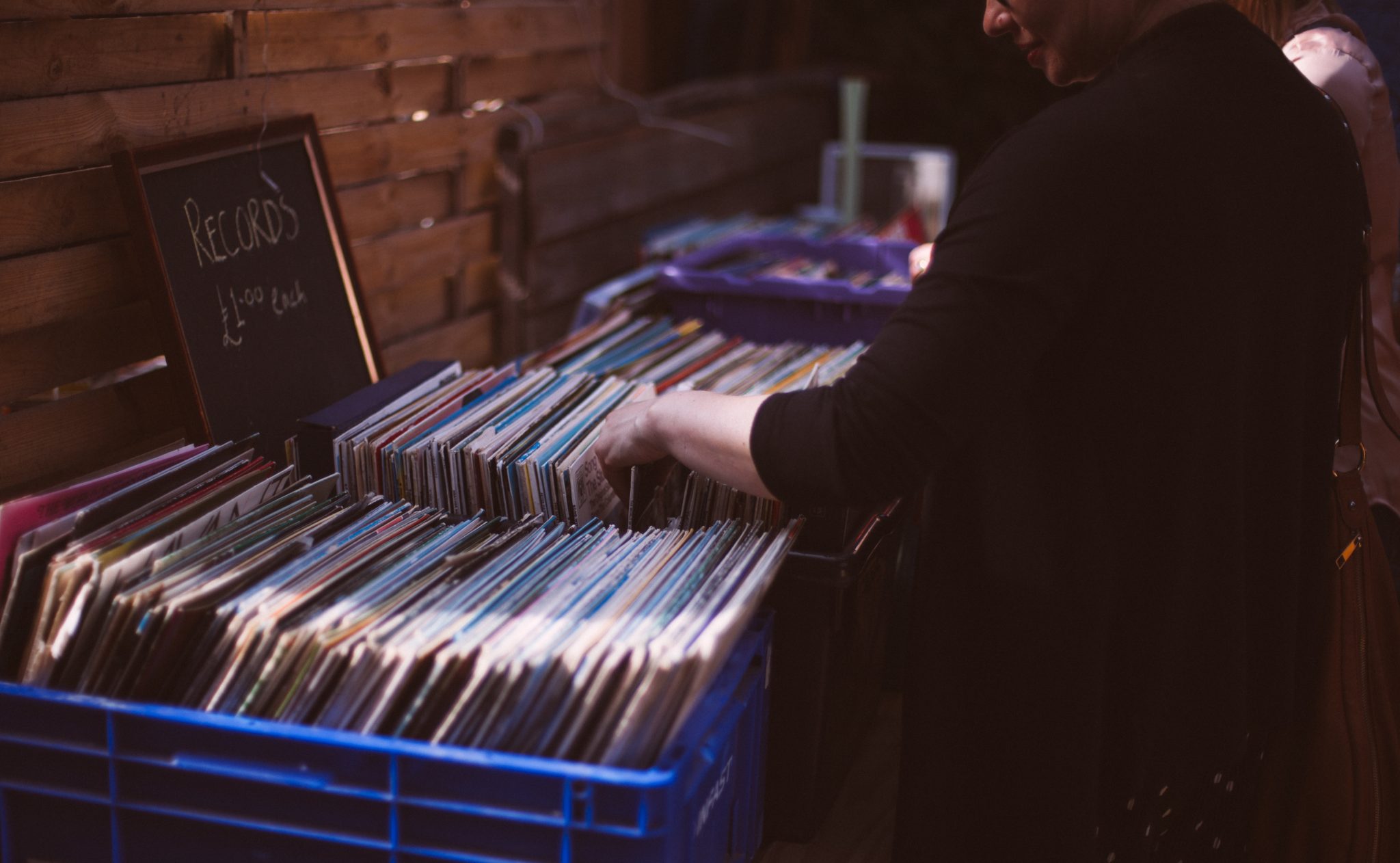 The other day I was having a conversation with a friend about whether Kindness or Authenticity was more important in the Christian life. I was on the side of authenticity and she seemed to think kindness was far too underrated. The conversation reminded me of a longstanding and little-known debate between Paul Simon and Billy Joel.

Many of us know the song “Honesty” by Billy Joel from his 1978 album 52nd street in which he declares that tenderness “isn’t hard to find” but “if you search for truthfulness, you might just as well be blind.” “Honesty,” sings Joel, “is such a lonely word/Everyone is so untrue.” He sings further, “Honesty is hardly ever heard/but mostly what I need from you.” And so for Billy Joel, it’s Honesty over and against Tenderness which deserves our attention and appreciation.

Few people know that 5 years earlier on that very same record label (Capitol Records) Paul Simon released a song called “Tenderness.” On his 1973 album, There Goes Rhymin’ Simon, he argues the very opposite to Joel. In “Tenderness,” Simon writes “Honesty is such a waste of energy,” and further, “You don’t have to lie to me/Just give me some tenderness beneath your honesty,” hereby completely disagreeing with Joel. For Simon, “right and wrong never helped us get along,” instead of honesty it is tenderness that ought to be operating at the deepest level in a loving relationship.

Given that they are on the same record label and addressing the same dichotomy (tenderness vs honesty) with the same terminology leads me to believe that the better known “Honesty” could actually be a direct response to Paul Simon’s “Tenderness.”

Many advocates of authenticity do so in reaction to what they see as wanton hypocrisy in the church and elsewhere. Holden Caulfield called these types of people “phonies,” Jesus called them “whitewashed tombs.” In 2 Timothy, Paul describes this sentiment further, saying there are those who are “holding to the outward form of godliness but denying its power. Avoid them!” (NRSV).

Yet in embracing honesty and authenticity one cannot ignore the Christian call to kindness. Indeed, kindness is one of the fruit of the Spirit whereas honesty or authenticity would perhaps be relegated to a subcategory of “goodness.” Furthermore, Paul in Philippians writes “let your gentleness be evident to all. The Lord is near” (NIV).

And so how does one resolve this long-standing tension between authenticity and kindness which dates all the way back not only to 1970s easy rock but to 30AD? Why by looking at the person of Jesus Christ of course. In Matthew 23, we see a picture of man completely unafraid to call out hypocrites and declare boldly his positions on things and yet in that same passage we are given the picture of a man who is eminently kind and gentle, even maternal, declaring how he longs to gather his rebellious people to himself like a hen gathers her chickens (Matt 23:37).

It appears that what Billy Joel and Paul Simon were both looking for was not merely more tenderness or more honesty, but Christianity, which holds both extremes in perfect tension.