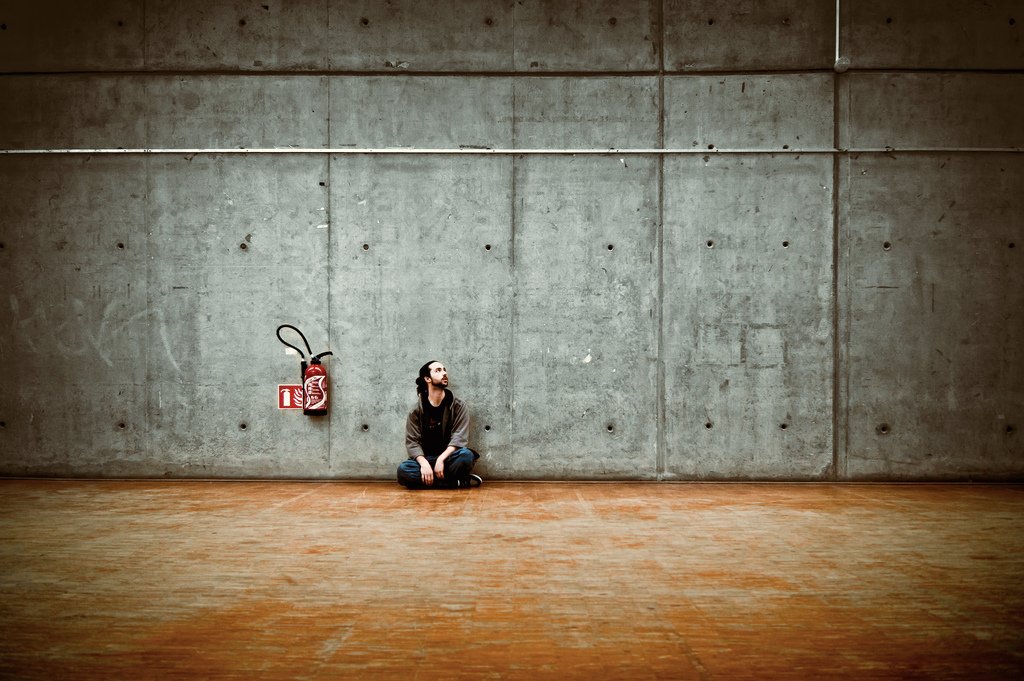 My last neighbor owned a red Dodge Charger that gleamed as bright as his shaved head. He lived below me, and when his lady friends spent the night I wore earplugs.

In my new apartment, I sleep in peace. Still, sex pops up everywhere—the magazine rack at the grocery store, an episode of Parks and Recreation, or the Victoria Secret catalog jammed in my mailbox.

American sexuality sings like one of Homer’s sirens. Movies and magazines seduce us into believing that happiness comes from a romp through the sheets, and the prospect of a sexless existence feels like an assaults on our humanity.

For singles who choose celibacy until marriage, a healthy sex-drive can feel like a curse. Despite what married people say about enjoying singleness and the challenges of marriage, sometimes we just want to have sex.

When I find myself slipping into self-pity about celibacy, I remember the people who fill my church each Sunday. The woman whose husband died. The man who travels with work and doesn’t see his wife for weeks at a time. The girl with same sex-attraction.

We singles aren’t alone when it comes to celibacy. We journey with our brothers and sisters who—due to disease or death, marital conflict or sexual-attraction—choose to love God at the cost of their sexual fulfillment.

But, even that doesn’t seem fair. Why does Jesus have to make demands on our sexuality–isn’t our belief enough?

Jesus wants followers, not just believers. Following Jesus means deferring to his leadership in everything otherwise, he’s just our consultant. When we hire Jesus to give us advice on certain areas of life, but restrict his access to others, we’ve stopped following.

Jesus offers two options for sexuality—celibacy or marriage. He knows the sacrifice those options involve, because he lived a celibate life. We can argue that his claim on our sexuality is unrealistic, unfair, or barbaric, but so was his death on the cross—and it brought us life.

Jesus promised more than sexual fulfillment, he promised us abundant life (John 10:10). He also said it would cost. “Whoever wants to be my disciple must deny themselves and take up their cross daily and follow me” (Luke 9:23NIV). For some of us, following Jesus toward abundant life means ignoring our sex-drive—today, tomorrow, and maybe for the rest of our lives.

When celibacy gets hard, let’s remember what the Apostle Paul—one of the great celibates of the faith—wrote:

“So we’re not giving up. How could we! Even though on the outside it often looks like things are falling apart on us, on the inside, where God is making new life, not a day goes by without his unfolding grace. These hard times are small potatoes compared to the coming good times, the lavish celebration prepared for us.” (2 Cor 4:16-17 The Message).

is a nurse-practitioner, blogger, and graduate of Dallas Theological Seminary. Mostly though, she's fascinated by this world--one where the Grand Canyon, tiramisu, and good novels all matter, because God is behind them all. Follow her at www.faithandtheotherfive.com.