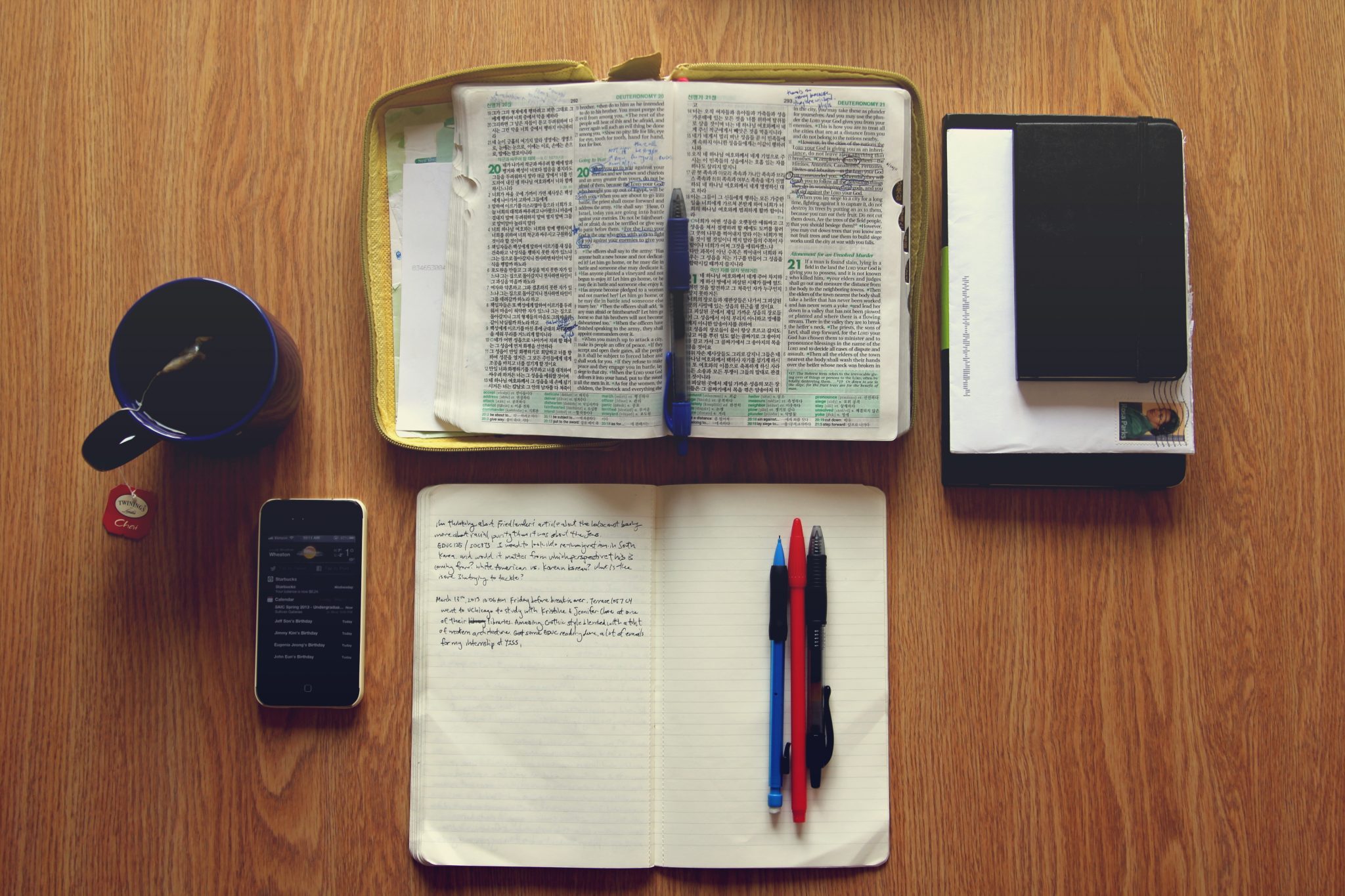 I can remember the first time I had a conversation with a non-Christian about why I believe what I believe. I was 12 and had recently gone to a youth rally with my church, so I was high on Jesus and I was ready to tell the world. When my friend asked me why there were so many rules with being a Christian, I was hooped. I mean, I knew there were a lot of things I had to do, but it was easy for me.

I told her I’d get back to her.

Being the faithful pastor’s kid that I was, I went home and asked my father.

“Why are there so many rules in Christianity?”

“Well,” he responded, “why do you think that we go to church and read our Bible and do kind things?”

“Because I love Jesus.”

“There’s your answer,” he said.

There aren’t any rules per se; there are guidelines we follow because we want to follow in God’s footsteps.

In the past six years, I’ve often listened to sermons or speakers tell me that being a Christian is not about being religious. Instead, it’s about having a relationship with God.

Which is true. We have an amazing faith that centres around a loving relationship with Jesus. We act out of our love for Him. We devote ourselves to Him, and we believe He loves us back.

But in this focus on the relationship aspect of our faith, a lot of us have lost touch with what religion means. In our efforts to fight off a heartless “going through the motions”, an important discipline has passed us by.

The roots of the word religion mean “to bind. Obligation, and reverence.” In Middle English this was often associated with life under monastic vows. This kind of discipline and devotion embodied what it meant to be committed to God with every part of your life.

There is more to Christianity than just feeling and faith. There needs to be a commitment to spending time understanding the word of God, taking Jesus’ commands seriously, and staying loyal to our church communities.

Though we should never fall into the routine of simply “doing Christianity” without putting our hearts into it, we should also understand what it means to be dedicated and faithful. A lot of mornings I wake up with anxiety because I have a lot to do, but I make time to spend time with God because I love Him. This discipline gets tied up in what faith is truly about.

I am bound to Jesus with every part of my life. It’s a relationship, but it’s also a commitment to being an obedient and disciplined follower — and worshipper — of Christ.

That sounds a lot like religion. So maybe it’s time to embrace it.

is faithful to her roots in Oregon, but has called Minnesota and British Columbia home. Colleen loves the West Coast, hot coffee, and a good dance song. Currently she's finishing her undergrad in Communications at Trinity Western University.