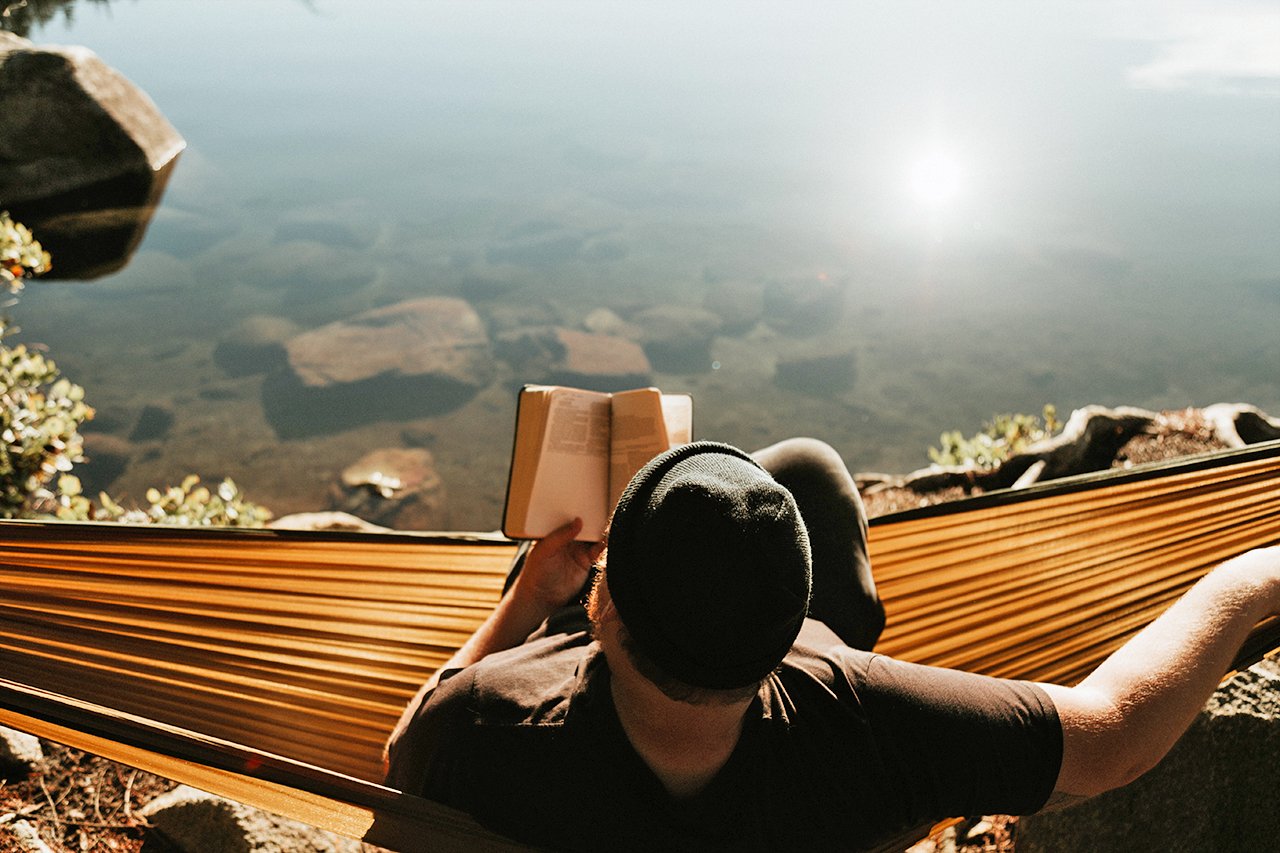 I’ve been told that Matt Dillahunty, host of the Atheist Experience TV Show, defines faith as the excuse/reason people give when they believe something without sufficient evidence. Does this definition work for Christians? Or rather, any person who believes in the supernatural?

I believe faith is not simply blindly choosing to believe that something is true, for that’s based on one’s presupposition of naturalism. I’m not saying I don’t have presuppositions (we all have them), but my faith is based on experience first and foremost. It’s my relationship with Jesus that proves to me the Bible’s authenticity and truth.

Some Facts on the Bible’s Reliability and Divinity

But, for instance, learning about the history of Christianity and the Bible can be encouraging to me – therefore building a stronger faith. I want to be clear that my faith isn’t based on evidence that, say, a naturalist would want/need to deem something as “true” or “untrue.” Even though the number of ancient manuscripts of the New Testament books far outnumber many other historical writings around that time, it doesn’t mean they’re true – I get that! But it’s interesting: there are over 5,000 manuscripts (different writers, different times, different purposes) all written within a century and a half that don’t claim fiction, fable, or myth. They all point to one gospel.

On top of that, archeology has never disproved anything said in the Bible (I know that still doesn’t prove that it’s the Word of God, but it’s still something to be aware of). And as for the content of these manuscripts, you have passages like Luke 1:1-4 which emphasizes the exactness and “orderly” account that it gives. It’s amazing to see how much of what Luke writes is true in regards to historical governors and places and such (for instance, see Luke 3:1-3). You also read passages like 2 Peter 1:16 which says that they [the disciples] didn’t follow cleverly disguised myths but “we made known to you the power and coming of our Lord Jesus Christ”…“we were eyewitnesses of his majesty.” Those are just a few of the statements made by different ancient writers regarding what they had seen and heard. They claim a kind of “certainty” in their writing.

I understand that even if all of this is true, we’re still left with faith that it’s the Word of God. It could be (and I believe it is) completely true and historically accurate, but we’re still left questioning its divinity. Without hours of study on this, take 2 Peter 3:16 for example, when Peter is talking about Paul’s letters (Paul wrote much of the New Testament). Peter writes “There are some things in them [Paul’s letters] that are hard to understand, which the ignorant and unstable twist to their own destruction, as they do the other Scriptures.” The fact that Peter says “other Scriptures” gives us the hint that he deemed Paul’s letters as Scriptural – meaning authoritative like the Old Testament. At the end of the day though, these things won’t mean much to someone who has clear criteria of what’s true based in, again, something like naturalism.

And when it comes to other religious texts, I don’t deny that they may be historically accurate and claim to be divine. It’s not about which religion has the writings that are the most “reliable” or “true to history” (although those play a part) – there’s also the supernatural that can’t be scientifically proven. To someone who hasn’t made a decision to accept Christ, I can’t prove the existence of God, the Spirit’s work in the world, and the Bible as the Word of God. That’s why to those who aren’t in a relationship with Him, “faith” makes most sense meaning “blindly choosing to believe.” But when you’re in the relationship with God and experience the supernatural, then “faith” becomes “the assurance of things hoped for.”

What About Other Religions?

Now, I can imagine that some would say, “But what about the thousands of other religions/cults/worldviews that express similar claims?” Well, what can be said to that? My basis for believing in the Bible over other religions is my faith in God (as described in the Bible). It’s not based on naturalistic proofs.

So Matt Dillahunty’s definition of faith works only for those who think truth is solely found by sufficient evidence that’s observable in nature. I would point out though, that there are millions of people in this world who believe in the supernatural. And the supernatural, a lot of the time, is invisible.

2 Questions for Those Who Think Faith is “Blind Belief”

Here are two questions for those who agree with Dillahunty’s definition of faith:

Isaac Dagneau is the host of indoubt. Through engaging thoughtful theological discussion with leaders around the world, indoubt's mission is to help those living in today's culture, solidify their beliefs and views on life, faith, and culture through a biblical perspective.