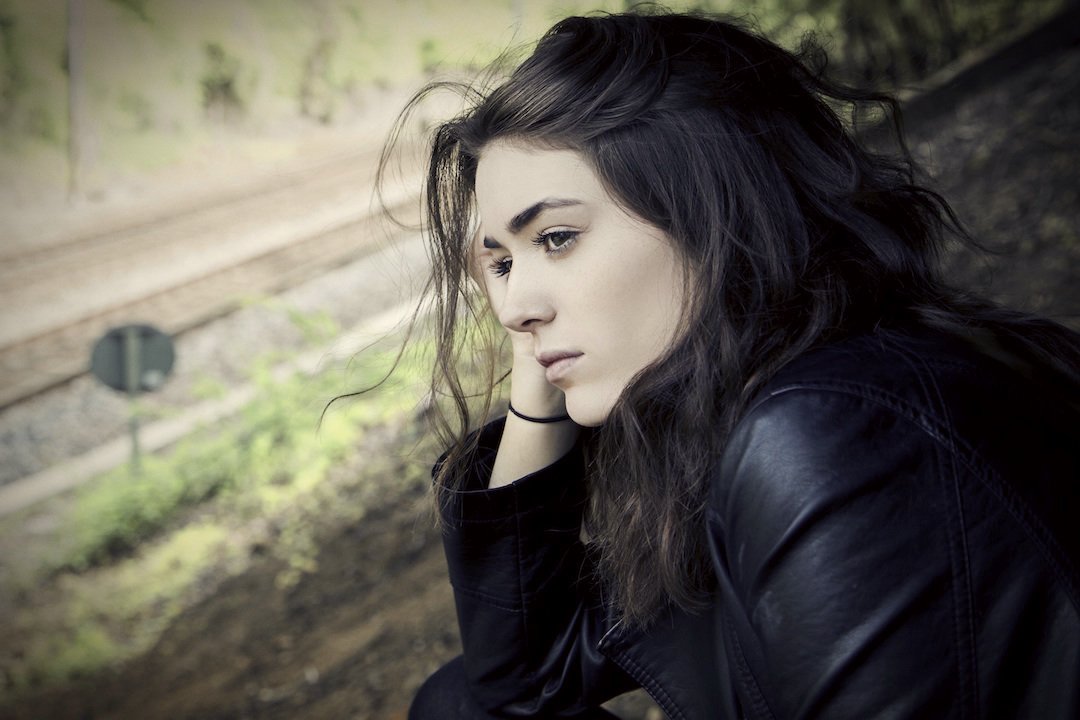 My friend’s question hung in the darkness between us, her final reason for rejecting Jesus: “God’s never done anything for me, so why should I do anything for him?”

I wonder how many other people have asked that question this year. The relatives of the five people who died in a fiery crash near my office? The families broken by the Brussels bombing, missing a sister, a father, a child? The millions of Syrian refugees, unable to rebuild their lives?

Our world is in bad shape. We designate times of the year to fight various evils, but we’re running out of months, so breast cancer has to share October with domestic violence. The brokenness never ends. It can leave us asking whether God is worth following and why, for heaven’s sake, he isn’t fixing things.

If we take a minute, though, to focus beyond the pain, we find in Christianity a God who does act on our behalf. Other religions, including atheism, require us to claw our own way toward a better future — whether it be called human progress, Valhalla, or Paradise. But, with the God of the Bible, it’s different.

At the beginning, God gave humans a new world to enjoy and develop, but they rejected him and exploited his gift. They sinned. As a result, the world became home to cancers, domestic violence, and massacres.

If that wasn’t bad enough, the evil has managed to lodge itself inside ourselves as well. We buck against God’s claim on our lives. He says, “Do not lie,” and we hedge the truth. He says, “Love your neighbor,” and we gossip about the family next door. He says, “Do not envy,” and it eats us up when our coworker gets promoted. We are part of the problem.

Talking about God’s wrath isn’t popular right now, but we’d understand if a dad got angry when, having bought a BMW straight out of the factory, his seventeen-year-old snuck out after curfew and crashed the car. The BMW and teen rebellion, though, are small stuff compared to us and God. We’ve rebelled against the one who made us and contributed to damaging his world.

The Bible says it this way: because you are stubborn and refuse to turn from your sin, you are storing up terrible punishment for yourself. For a day of anger is coming, when God’s righteous judgment will be revealed. (Romans 2:5). For all us who’ve ever blown God off, that’s really bad news.

But, this is where Christianity get crazy. Instead of just packing us off to serve time in hell (forever), God offers to fix things himself, in Jesus. So, he becomes a human with the goal of ending up nailed to a cross, because that was where God could punish sin, without punishing us. At the cross, Jesus stepped into the line of fire. He took God’s wrath—the punishment we earned with our rebellion—and died. Three days later, though, Jesus finished paying our punishment and returned to life.

So, if we’re feeling crushed by our circumstances and wondering whether God’s ever done anything for us, a good place to look is Jesus. “God showed his great love for us by sending Christ to die for us while we were still sinners.” (Romans 5:8). Jesus got in the line of fire for us, while we were still blowing him off. That’s what God’s done for us.

What Jesus did, though, only makes a difference if we embrace him — if we say, “Yes God, I need it. I want it. And, I trust that Jesus took the wrath coming my way so that I could have a relationship with you.”

But, what about the bombing in Brussels? Or, the Syrian refugees? Or, the trauma my friend experienced? Trusting in Jesus doesn’t just erase all that.

No, not yet. But, Jesus’ cross is where the fixing starts—it’s where we get right with the God who promises to make things right.

is a nurse-practitioner, blogger, and graduate of Dallas Theological Seminary. Mostly though, she's fascinated by this world--one where the Grand Canyon, tiramisu, and good novels all matter, because God is behind them all. Follow her at www.faithandtheotherfive.com.