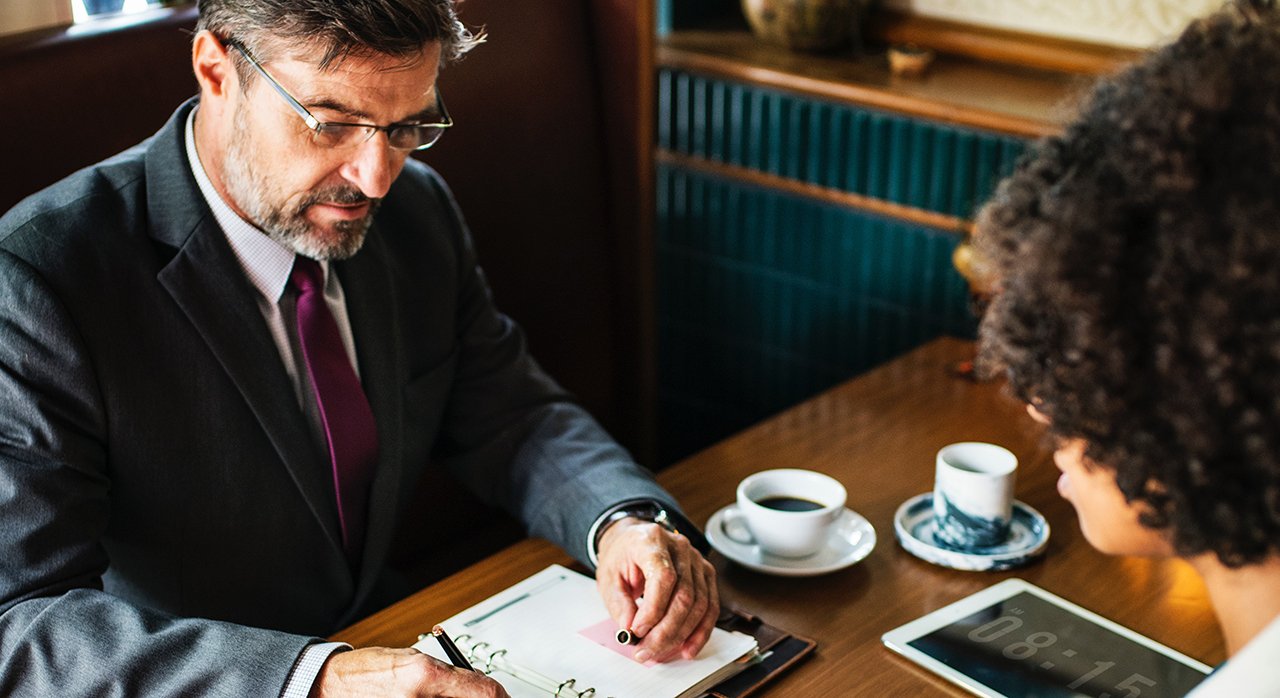 When I moved to Wenatchee, Washington, many things slowed down for me. After pulling up our U-Haul to the end of the long canyon road in which we were going to live, I turned off the engine and slide off my seat. I stretched my sore body and we looked around at the mountains surrounding us on all sides. It was quiet—deeply quiet. It was the level of pure silence that made you realize just how noisy the past season has been. It also hit us that we were tired—extremely tired. This tiredness led to a revolution of working out of a deep sense that I was called first to rest as God’s beloved child. I was not supposed to churn my wheels for another season of non-stop work, but to live out of a place of sabbath rest.

Wenatchee has been the catalyst for many changes in the way I work—all which can be categorized under the umbrella of “Going Analog.” In the music world, Analog is King. There is nothing like the sound of a real tube amp. Solid state amps just try to replicate the unparalleled glassy sound of a tube amp. An analog sound board has a warmth to its tone that a digital board cannot touch. Digital boards, in fact, are repeatedly described as “cold” sounding in relation to their predecessors. I find it fascinating that all digital tools—in the music world, in the business world, and beyond—are trying to replicate the real thing, whatever the real thing is.

The way forward in managing ourselves in the digital age is not having more apps that track our progress, but deleting them all together and getting back to paper and pencil. Because all productivity apps today are mostly online—and since they are one of the many things we can do on a computer—they offer a prime opportunity to distract oneself from the real work at hand. Since, in accessing an app on your computer, you have so many other options around that app that you can click on, it makes for a very tempting situation. Should I click on my to-do list, or should I open email one more time? For most people, email wins.

Secondly, the nature of where productivity apps are stored makes them hidden to our eyes and therefore hidden to our consciousness. As the famous phrase goes, “Out of sight, out of mind.” It could not be more true today. Since many apps—amazing as they are—are out of sight, they hide what they contain from us, and then the task gets undone.

I can say without a doubt that my most productive days are not when I am checking off a bunch of things on an online to-do list. My most productive days are when I discern what is most essential to do for that day—the big one or two things—and then I write them down on a sticky note, and then do them. If a to-do list app is not helping you keep first things first, you should get rid of it because it is not serving you well.

For the last seven or so years, my calendar has been Apple’s iCal. It is an incredible program, and in many ways, I do not think I could have had sanity without it, especially when my life had so many moving components and so many different areas of work, church, school, personal, etc. It was hard to keep track, and iCal made it easy. Whether I was doing too much is another story. But it made doing a lot of things easier to manage than it would have if I was in a paper calendar. Recently I asked my pastoral colleague what he thought about iCal and interestingly, he mentioned that the infinite scroll of iCal’s calendar made him anxious. What he yearned for was the static page.

After we moved here and I started pastoral work, I felt like I was able to make the leap from iCal to a physical Moleskine Planner. I don’t know if I will ever look back. My anxiety level on a day to day basis has gone down, I don’t have to peer into another screen to run my life, and the process of writing everything in a tactile notebook helps you commit to what you say you’re going to do. What this planner has done is not just decrease my anxiety, but it has helped my “yes be yes” and my “no be no.” In short, it has helped me to commit to my word. What it has also done is help me to work within my human limitations of how much I can manually write in. Since my to-do list (also previously digital) and my planner are now incorporated within this one physical planner, I can visually see it, it’s tangible, and it’s finite. These characteristics have all been unexpected gifts to the way I do work.

The second thing I have discovered to be an anxiety-reducing, productivity-increasing tool is a weekly prayer of examen. About three months in to my new job, I noticed that I continually felt like things were blur. I knew great progress was being made, but I couldn’t remember what happened in a given week or what I needed to do next. I knew I was doing stuff all the day long, but for the life of me, I could not remember what exactly those things were. It was like an “infinite scroll” in real life. The weeks kept on passing by with no beginning and no end.

Then one day, I decided I needed to end this madness. The idea came to me to do a weekly prayer of Examen at the end of the week. During these fifteen minutes, I would review the past week, day by day and write down the things I was thankful for that day. Naturally, during the course of remembering and giving thanks, I also discovered loose ends that had not been completed during the week. I would have another spot in my planner to write those down, but I kept them separate from my prayer journal. Right before the first time I did this weekly examen prayer, I remember feeling blurry about the past, discontented with my progress, and anxious about the week ahead. But during the middle of the prayer, just five or so minutes in, I was smiling! Praying through the week made me give praise to all that God had done. I went from feeling perpetually discontent to content—blurry to clear, and anxious to peaceful. I could barely believe that this change was happening. Not only that, but the ritual has helped to secure moments in time—mile markers along the journey. This way, life and work don’t feel like one endless journey with no definition.

Face to face communication is key to being a great team member and building a great team. The less I am on email, phone and texting, the more I realize that face-to-face communication is not only the most effective form of communication, but the most loving and human way of communicating to one another. On video, you don’t pick up some of the body language and the subtlety that goes into communication when you’re sitting across the table from someone. On the phone, you are one step further removed from video, not being able to pick up visual clues to how they may be feeling. On texting and email, it is notoriously hard to pick up cues, read tone correctly, and make sure you’re understanding what they’re saying.

All of the above is why at Trinity Church, where I work, we have emphasized to our staff that the levels of communication should be as follows: Face to face, if at all possible. Then voice to voice. And if you can’t speak with one another for some reason (or if it’s better written), then text or email. But often, organizations spend all their time on email, which is not actually a solid foundation for a relationship to flourish or for communication to happen. It is the least-efficient, hardest-to-understand form of communication we have.

From this resistance against certain aspects of technology, I believe that we can not only reclaim parts of our humanity that are lost in the welcoming of technology, but that we can also get what we’re seeking so hard after: meaningful work. When we feel “on task” and like we are doing the work that is getting us toward our goal, we feel productive and we go home happy. But for that to happen, we need to seriously think through the implications and temptations that come along with technology, even if something is the standard for seemingly everyone else. The rejection of technology is not for rejection’s sake, or for old time’s sake. It is not nostalgia, but a reclaiming of what makes us human. It is a reclaiming of our origin story of being created by God for healthy relationships with Him, ourselves, each other, and the world around us. Tactile tools, prayer, and face-to-face communication can greatly aid us in that journey back home.