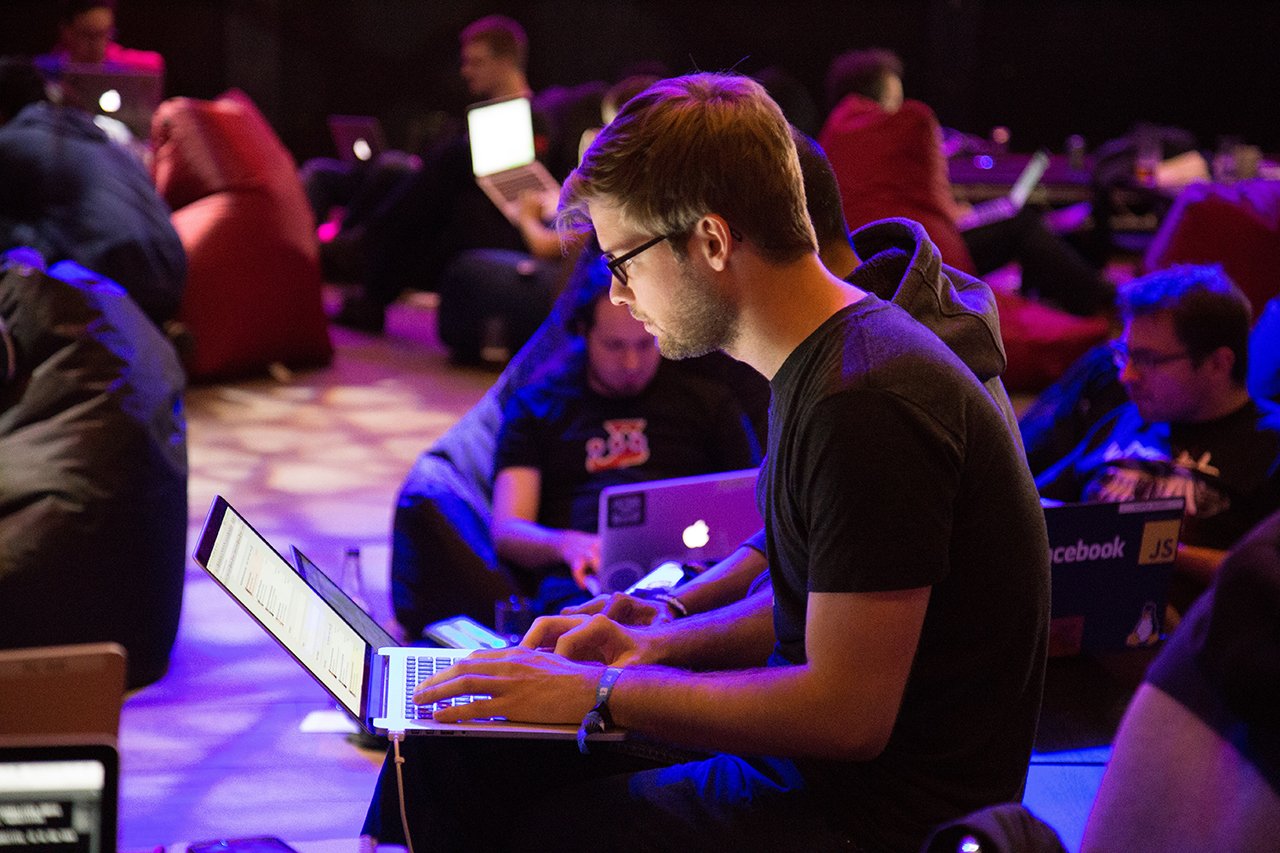 Effective teams are made up of effective people. But what makes an individual person effective? How can he or she manage themselves in such a way that enables them to make the highest contribution to the group? And how can they communicate with one another in such a way that fosters deep collaboration and productivity? If we can answer these questions in ways that make sense and are easy to adopt, I believe we can see a true productivity revolution in the next age of work.
One giant roadblock to becoming effective in the areas of self-management and communication is the fact that we are living in the digital age. That statement is contrary to what we are told, though. The digital age was supposed to fix our issues. It was supposed to provide—in the form of a smartphone—a free digital assistant who helps us manage our tasks, our calendar, our phone calls, our mail, our finances, our photos, and a plethora of other things. The digital age also promised us that it will enable us to communicate better than ever before. We will be in touch with more people, send more messages instantly, and connect with anyone worldwide—even on video! “It’s practically like being face to face,” they say. “We no longer need as much in-person contact as we did before.” The digital age, in short, is a time-saver for all parties involved. But where has all our time gone?

The Assumption of The Digital Age

The rallying cry of the Digital Age is, “We are infinite beings!” According to the movement’s founders, we have a capacity that, if only tested to its limits, would be exposed—surprise!—to show that we actually have no limits at all. Regarding the elusive goal of “productivity,” the Digital Age is built upon the myth of our ever-expanding ability to churn out more—if only we had a little help from technology.

This Infinity Myth is shown in all sorts of places. Take Facebook, Twitter and Instagram, for example—all platforms that I have used for years, until recently. In 2007, when I first made a Facebook profile, I had zero friends (most people were on Myspace at the time!). As a result, there was nothing on my newsfeed. When I gained a couple of friends, my newsfeed started to populate with their updates, but I could reach the end of it pretty quickly, depending on how much they posted. What I mean is that I could reach the bottom of the page. However, many years later, when I had a few thousand friends, there was a bottomless newsfeed. I had entered the land of what is now called “infinite scroll.” The Infinity Myth is alive and well on Facebook, Twitter, and Instagram. You don’t have to stop scrolling down the page to see what’s next. In fact, you shouldn’t stop! Maybe there’s something interesting below.

Apple Music is also built on the Infinity Myth. For $9.99 per month, you can download and own as much music from the iTunes Store as you please. This is an insane deal. But it is also overwhelming. As much as I want? Really?! I imagine that many who start this service download a ton of music in the first month, and then decrease it every month thereafter. It is great to have access to a near infinite amount of music, but it is impossible for one person to listen to it all—or even want to listen to it all.

And then there’s the food industry, which has bought into the Infinity Myth in their advertising. “Bottomless fries.” “Free soda refills.” “Endless coffee.” These marketing deals technically have no life span attached to them. But we do. So even though, according to the first deal, we could keep jamming fries in our mouth until infinity, there is a point in time that we physically cannot eat anymore. There is a limit of soda we can drink until we feel sick. There is such a thing as a “coffee buzz” (and subsequent crash), when you’ve consumed too much caffeine.

How the Infinity Myth Destroys Your Productivity

When it comes to the area of self-management the Infinity Myth shows up in many ways. First, in the belief that old technologies are obsolete. Paper and pencil, physical planners—they are inferior because they are limited. People are especially limited! So we should get rid of secretaries and welcome in the iPhone, who can do all of those things and more, but only faster and with no need to keep up a relationship or make sure they’re cared for. Second, in the belief that you can do more in less time. With the slick nature of tech, you can glide your way into productivity. All you need is a computer with a good number of trusty apps, and you’re well on your way to getting things done. This reveals a third belief: the quicker you do things, the more productive you will be. The subscription to “more is better” and “faster is better” has infiltrated into how we think about our to-do list. It is actually quite easy to get a lot of things done during the course of a day; it is hard to get the few essential things done. It is easy to go quickly through tasks, but harder to slowly do something with excellence.
In the area of external communication, the Infinity Myth shows up by getting you to believe that you can uphold a substantial amount of relationships via technology. Email takes precedence over phone or face-to-face. Most millennials think it’s polite to text before you call (calling is viewed as a last resort). Social networks have tried to replace real community in the flesh. No longer do people have a few close friends, but they rejoice in being able to stay connected to the people they have seen and known throughout their entire lives. Facebook can connect me to my childhood buddy, my current best friend, the man I just met on the train, and my mother–all in the same minute. Impressive, yes. But is it good?