IT WAS A TYPICAL SACRAMENTO FALL MORNING—one of those days when a cold, white fog hangs in the air like a wet blanket. I had been on full-time staff as the worship pastor at my church for about a year. I was young, well-intentioned, naive, and busy doing something I’m sure I thought was important at the time. That’s when he walked in.

He was about six foot two. Tall, thin, wearing dirty, baggy clothes, bundled in a stained denim jacket and carrying an army duffel bag—the young man had scraggly hair and a tired, brokendown look on his face. He looked like a transient. A “bum.” As he strode through the main office door, I subconsciously put myself on the defensive. Who is this guy? Why is he here? What are his intentions?

Despite my suspicions, he greeted me politely and asked if the church had an extra Bible he could have. As I watched him fumble for words, I noticed something in his eyes. A tiredness. A sadness. A searching. So we started to talk.

He told me he was living behind one of the grocery stores in town, eating the stale doughnuts that the bakery tossed out. He didn’t have a place to go, and he had no one to go with. We talked briefly, and I gave him a Bible. And then, for reasons I didn’t understand, I felt the urge to do something more. Before I knew what I was doing, I took out a pen and scrawled my home phone number on the back of a business card. I handed it to him and told him to call if he needed help.

As he left, I said two prayers: first, a prayer for his protection and safety, and second, a selfish prayer that I will never forget. Please God, don’t let him call me. You have no idea how busy I am right now.

Since that time, I’ve learned never to pray prayers like that. 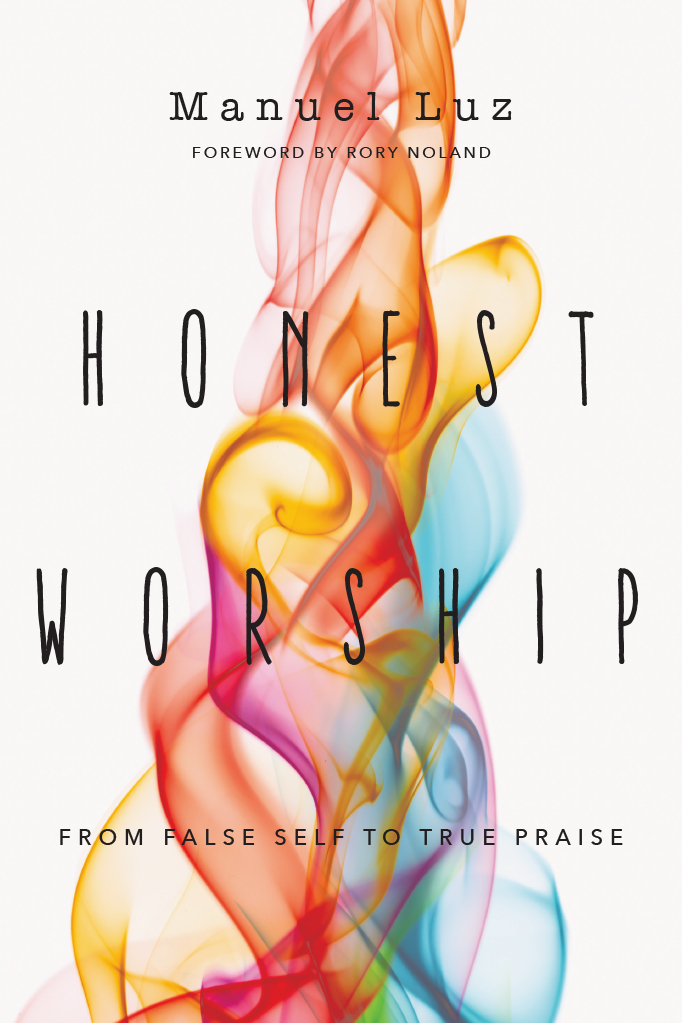 That evening, I received a phone call from the man, wondering whether I could offer him a place to stay. As I drove over to the grocery store to get him, I thought, What are you getting yourself into? This guy could stab you, rob you, throw you in the river, steal your stuff, hurt your kids. But there was something about this that I could not ignore. Somehow I felt that God was in it. This was something God wanted me to do. So I picked him up and brought him into my house to meet my wife and my children, to sit at my table and eat my food, to sleep under my roof.

I’ll always be thankful that I have a wife who trusts me in these things, because I know she was as unsure as I was as to how this was going to pan out. But she and I fed him, allowed him to take a long, hot bath, gave him a place to sleep, and washed his clothes. That night, we listened to his story, helped him through his tears, prayed with him. And sometime that night, this transient became a person to me.

John (not his real name) was a professional boxer at the back end of his career. At one time he had been a ranked WBA fighter, but time had started to catch up with him. He was the son of devoted Seventh-day Adventists, and his father had been a sparring partner for George Foreman. John had gotten caught up in a web of relationships with people who were heavily into drugs, and he had a bad marriage and three children. Through all the incredibly bad luck he was having and the incredibly bad life decisions he was making, he decided to head out onto the streets. He had ended up at our church by chance. He simply wasn’t paying attention to where he was walking.

Looking back now, I don’t know what God’s plan was, but I know he was up to something. I felt that God was tugging at John hard, tugging at him to make major changes in his life. But what I didn’t see was how God was changing me, changing my perspective, forcing me to see people the way he sees people—with kindness, goodness, mercy, and love.

After a week or so of giving John rides, buying him some clothes and boots, and just trying to be his friend, he ended up calling his parents and reestablishing his relationship with them. He started making better decisions—socially, vocationally, spiritually. We even visited his extended family and hometown church, and our children played with his children at his parents’ home. You see, somewhere in all of this, John had become a friend.

The irony in this story doesn’t escape me. At the time, I was doing so much for the kingdom of God that I didn’t see the kingdom right in front of me. I was so busy trying to do God’s work, I hadn’t taken the time to see the world through God’s eyes. Ultimately it was an issue of honest worship. How could I presume to lead people to worship a God of grace and compassion if I didn’t allow his grace and compassion to flow through me? If I was to worship God with all that I am, shouldn’t my heart be aligned to his?

God placed a man in my life, and he gave me an opportunity to be used in a small way. God wanted me to invite this stranger beyond my comfort zones—into my home, into my life. And in the God-ordained intersection of our two stories, neither his life nor mine would ever be the same. 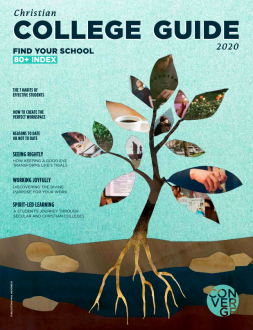