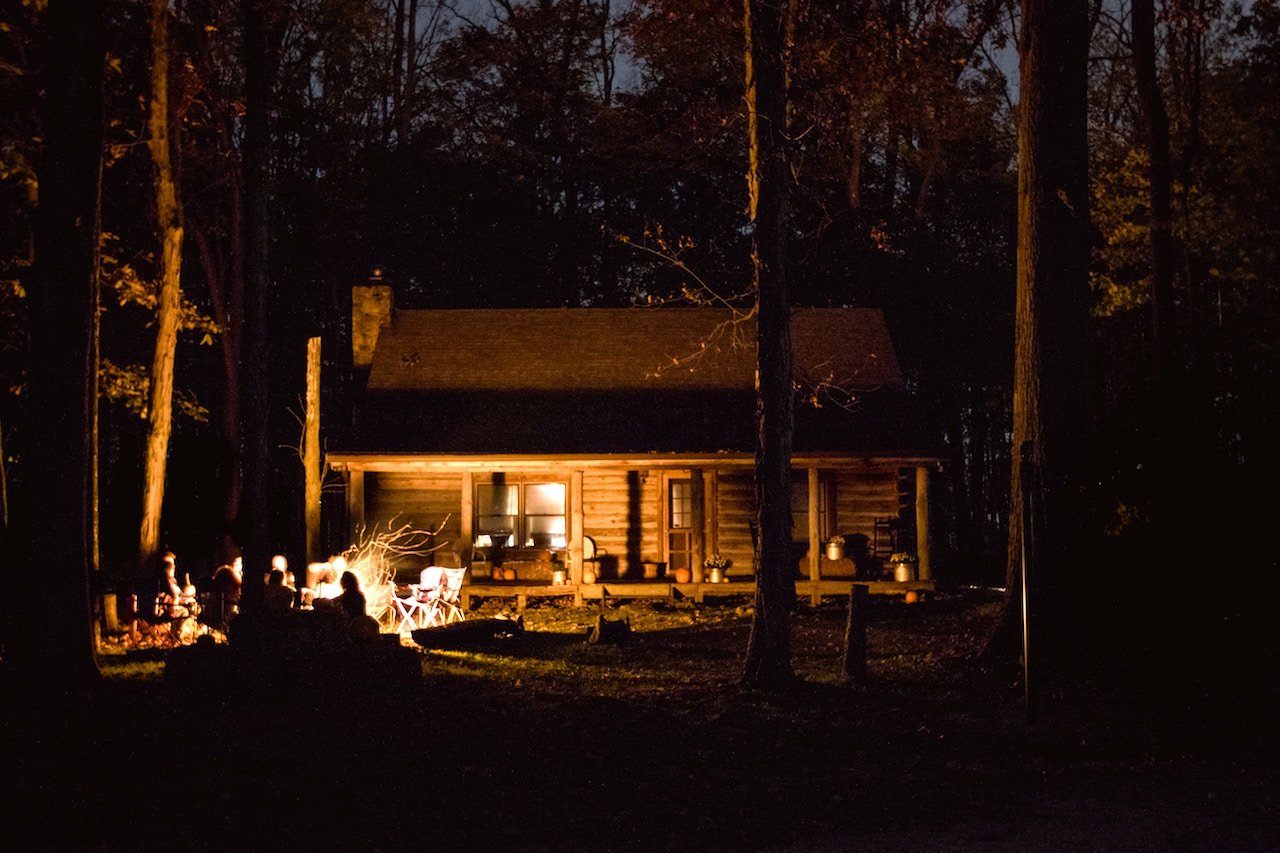 It was the sound of singing that eventually guided us, as we tentatively picked our way through an unknown landscape, cloaked in inky blackness.

“We lift you up because
You were lifted up for us
Beautiful Jesus.”

My husband Solomon and l were looking for “Das Gebetshaus”, a new prayer house that had recently opened in Bochum, Germany, where we live. It was September 15th – the grand opening of the prayer house.

Though we had originally planned to go to the festivities in the afternoon, l had struggled to make it out of the house. Personal challenges in the past few weeks had put a tremendous strain on my convalescence from burnout and depression and I had experienced a melt-down during the day. However, my ever-patient husband managed to calm me down and encouraged me to go to the prayer house.

Night had already fallen as we set off.  Though we have been living in Bochum for over a year, we queried whether we were going the right way as we walked down unfamiliar and narrow streets. Crossing through an unlit space that comprised of several unoccupied buildings and parking areas disorientated us completely; we walked in circles in some kind of opaque limbo.

Just as Solomon and l admitted we were lost, a spontaneous burst of singing voices found us. We turned around and let the music act as our guide as we felt our way through the darkness.

“Your love is worthy,
worthy, worthy
Forever,
forever you will reign.”

Through the rhythmic swaying of blackened tree foliage, we saw a welcome beacon of yellow light in an upper room window. As if someone had turned up the dimmer, the brightness from inside pierced through the charcoal murkiness and suddenly illuminated the building in front of us.

The remnants of a party were visible: A trestle table and benches were left out. Strings of bunting festooned a small garden. A few balloons lay casually abandoned on the grass as if waiting idly for a child to pick them up and take them home.

A door was flung invitingly open, a flood of warm light spilling out into the night. With it came the lilting melodic notes we had been following. We had arrived.

Solomon and l eagerly climbed up the stairs of the prayer house to discover a living room style area, complete with plush carpet, armchairs, and a big, squishy L-shaped couch. Soft glowing lamps and flickering candles added to the homely vibe. In the small adjoining kitchen, food was spread out.

We had expected a lively party. Instead, guests were seated around the main room or lounging on beanbags. They were listening to Carina and Sam, a married couple and musical duo, who were performing songs from their album “Living Room Prayers”.  People were standing up and raising their arms as they joined their voices in song.

In that moment standing in the doorway, l sensed the atmosphere change around me. A tingle ran down my spine.

The Holy Spirit was here in this place.

Encouraged, l joined in with the others around me in worship and praise. While l sang, I felt the struggles of the day and of the recent past drop off me like scales.

Two years ago, l became disillusioned with the church community. In my old church l had felt judged and ignored. Health issues had prevented me from attending church regularly here in Bochum and my few attempts to connect with people had been met with little response. I became disappointed and retreated from the community.

However, that evening l felt like l was a part of something. The same Christ that was in me, was in everyone here in this room. Tonight, we were all connected: l felt no rejection.

“Here in Your presence I now understand
You truly love me and gave yourself away.”

Acquaintances from church came over and hugged me. Strangers placed their hands on me as Sam and Carina prayed over us. I laughed and joked with fellow guests. For the first time in a while, l felt like people could actually see me.

I had been content to stay in isolation for so long. In this place were others who also had needs, hopes and hurts. I owed it to them and to myself to reach out to them.

Maybe this is what God was trying to show me by bringing me here this evening.

Maybe those songs were the voice of God calling me back to a community with other Christians (Hebrews 10: 24-25 NIV).

I do not know whether l will form friendships from that evening. I do know that l had entered the building as an individual. Now l left it as part of a gathering of fellow Christians.

As Solomon and l made our way home that late summer night, a light breeze rippled past me. The air carried with it a cleansing freshness that heralded the coming of a new season.

“Your kingdom come, your will be done
Here on the earth as it is in Heaven.”

I am looking forward to it.

Madeline Twooney is a writer and is currently in the process of setting up her own Christian blog. She has worked freelance doing glamour and sfx make-up for theater, film and print. Madeline enjoys writing in Starbucks and would love to sit down with a cup of coffee and her laptop at the original Pike Place store. She lives in Bochum, Germany, with her husband and their one-eared pussycat.