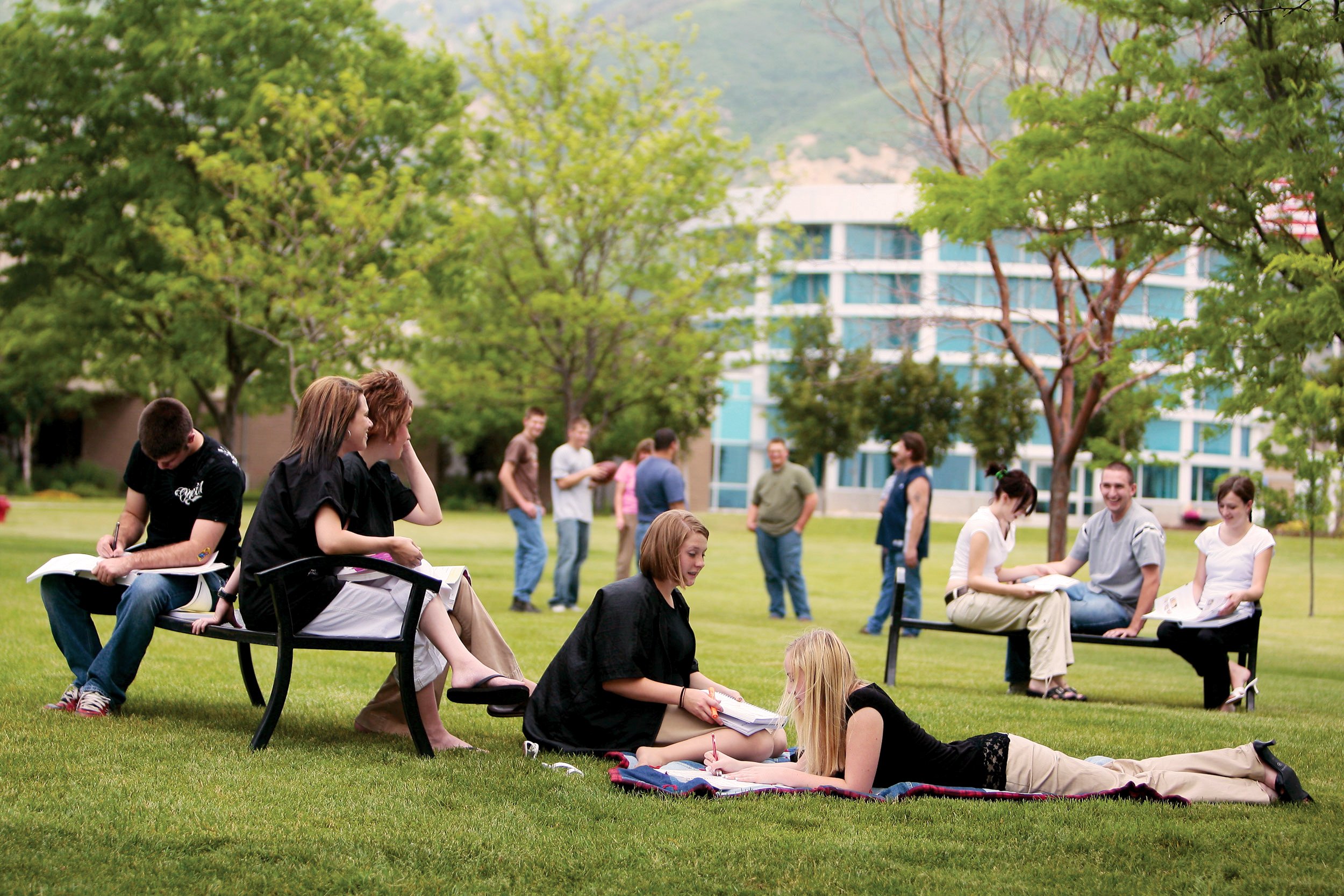 Over the last few decades, the 21st century has seen massive cultural shifts around sexuality, the concept of free speech, and the ways in which people work. Christian educators throughout history, and especially now, are having to adapt to these changes. For faith-based higher education, these challenges have pushed institutions to expand their vision, improve the quality of their programs, as well as reevaluate what Christian community on campus looks like.

A Brief History of Christian Higher-Education

Most Western higher-education institutions come from a religious heritage, for example, well known Ivy League schools like Harvard and Yale were founded in order to train missionaries. Of course, now their student bodies and core curriculums have broadened to include the humanities, sciences, liberal arts, and much more. Both Yale and Harvard no longer have a strong connection to their Christian theological or missional roots, except for divinity school campuses that are part of the constituent schools.

The present distinction between Christian and secular education has emerged from how institutions have managed growth and adapted to the secular-driven change in interests and values of young men and women. During the latter part of the 20th century, the interests of students shifted to more pragmatic forms of education, and secular schools simply had better options than Christian schools.

For institutions that sought to remain faithful to their vision for Christian education, it meant offering not only a Biblical education but a wider range of academic subjects integrated with a Christian worldview. These subjects include English literature, History, and the Sciences, to name a few. Having these mainline academic disciplines meant that Christian schools were eligible to become fully-accredited institutions, giving their degrees more value.

In order to keep drawing in new students, Christian educators have needed to improve their academic credibility. In Canada, Briercrest College & Seminary, which opened in 1935 as Briercrest Bible Institute, became fully accredited in 1976. This meant they could now offer to students a quality of education equal to larger secular schools, with the added bonus of being on a “Christian campus”.

As well, introducing graduate studies became common for Christian institutions. In 1968, Regent College opened in Vancouver with a vision to train graduate students to be discerning Christian intellectuals that engage deeply with culture. Another school, Redeemer University, opened in 1982 with a vision for university-level liberal arts and science education integrated with a Reformed Christian worldview. Many universities and colleges across Canada have followed suit.

These positive changes have transformed the nature of Christian education from the 1970’s onward. Many students who were taught under this vision for Christian education were inspired and took up the mantle from their teachers, faithfully carrying it forward to new generations.

The Challenges of Marketing Christian Education to New Generations

On the whole, Christian colleges across North America have experienced declining enrollment over the past few decades. Some have close their doors for good, while others have had to combine with nearby schools. The declining enrollment has several factors. Churches are seeing young people leave their congregations, the economy has been very rocky and private Christian colleges are typically more expensive. This and students are concerned with getting degrees that will help them get employed right away; they feel their education must align with their professional goals in an increasingly unstable job market. Low enrollment can also mean increased tuition, which then discourages prospective students from applying. But Christian colleges in Canada are doing a great job of working through these challenges by communicating new offerings: a comprehensive Christ-centered education that will help their students land a great job, whether in ministry or in the marketplace.

Social media especially has played a large role in recruiting efforts. Briercrest’s content coordinator, Julie Thiessen, explained that being active on social media is important to connect with students because “sharing your school’s experience firsthand with potential students can help to build a sense of brand personality that expresses your mission.” Christian educators are managing to stay in-touch with the changes in culture and what young people need. Their message is getting through to the students interested in pursuing a faith-based education that will launch them into a great career.

Community life at Christian Schools is Under Pressure

It used to be that most Christian schools had a strict code of conduct that prohibited activities like consuming alcohol and sharing private spaces with the opposite sex. While these rules have laxened over time, staff and faculty have endeavored to uphold traditional Christian values while living together in a Christ-centered community. The wider push in society for the acceptance (and perhaps the favouring) of LGBTQIA+ people is continually pressuring Christian colleges. Schools have had to evaluate the how they communicate and encourage their Christian values among their students on campus. Under such scrutiny, Christian institutions have needed to listen with compassion, grace, and peaceful engagement with culture, discerning how to proceed and where to make concessions.

Take Trinity Western University’s long court battle to open a law school in B.C. After their application was formally rejected, TWU’s board of governors made the decision to remove their community covenant entirely (the covenant included a clause which stated that students will not engage sexual activity outside of marriage, including same-sex relationships). Now, only staff and faculty are required to sign it. This was a wise move by TWU, demonstrating their ability to be pragmatic without compromising their Evangelical Christian values. This move will no doubt increase enrollment, and thereby the number of students their staff and faculty can impact with a Christian vision for education.

It’s hard to say what the future holds for Christian higher-educators. Actors in government as well as in the public forum continue to pressure Christian institutions to compromise their values. However, it is the kind of pressure that can refine and improve Christian education — it is not an indication of impending defeat.

The schools that will thrive in such an environment will need to be wise. They will need the motivation to keep asking the question, “How we can we remain faithful and better equip new generations of students?” And they are.