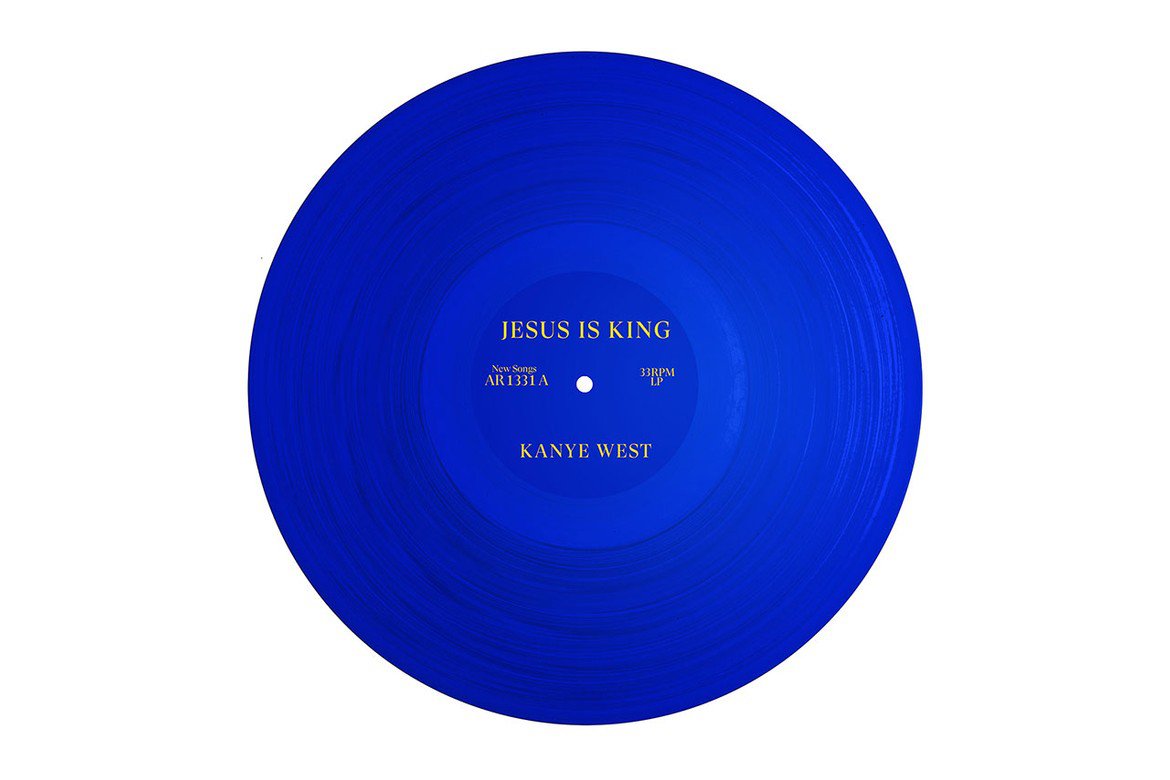 The Sunday Service choir, backed only by an upbeat piano, blares out the call and response, leading directly into the refrain, “Sing till the power of the Lord come down.” Thus begins Kanye West’s ninth studio album, Jesus is King. It is an energetic, optimistic, gospel introduction; one that might have you confused if you’re familiar with Kanye’s body of work up to this point. And if this is your introduction to Kanye, you may still be confused. Let’s break it down.

The album is the result of Kanye’s very recent conversion to Christianity and the subsequent formation of the Sunday Service Collective, a group of singers and musicians who, under the leadership of West, exist to spread the gospel through music and performance. We’ll talk more about the Sunday Service and Kanye’s personal faith journey in another article, but for now, let’s focus on the album itself.

Jesus is King is a relatively short LP of 27 minutes and 11 songs. It’s a fascinating fusion of gospel and hip-hop that keeps the listener engaged throughout, although the brevity of some songs leaves one wanting more. From day one, a fundamental pillar of Ye’s music has been using the human voice as instrumentation, and this album is no different. Actual instruments take a backseat to the choir, vocal samples, and Ye’s rapping or singing. That’s not to say that there aren’t instrumental highlights — the toe-tapping beat on “Follow God”, the pulsing synths of “Water”, and the incredibly smooth saxophone solo from Kenny G on the penultimate track, “Use this Gospel.”— but the primary instrument of the album is the human voice.

The melodic voices of the Choir feature heavily on many of the tracks, while vocal sampling underlies tracks such as “Follow God” and “Hands On”. In this sense, although Kanye’s subject matter may have changed, his musical M.O. remains the same. Singing, not rapping, even takes centre stage on various tracks. Kanye’s singing voice is not amazing, but the imperfections add to the vulnerability and rawness of the subject, especially on “God is” with Kanye leading up to the passionate shouts of “This my crib, this the kids, this my wife, this my life, this my God-given right, thank you, Jesus, won the fight!” It’s a realness that permeates the entire album. Whatever else he be, Kanye is not putting on a pretence; he genuinely believes in what he’s saying.

As far as the subject matter is concerned, the album touches on a wide range of themes. “Follow God” discusses Kanye’s past relationship with his father. “On God” references the racial bias of the American prison system. “Closed on Sunday” talks about the importance of protecting our family from the mistruths and snares of the culture. “Use this Gospel,” tells the personal testimony of rapper Clipse, but perhaps the most poignant track on the album is “Hands On.” This track addresses the Church’s potential reactions to Kanye’s newfound faith, asking fellow believers not to judge him, but to “lay their hands” on him in prayer. It’s a unique and heartfelt appeal, but more on the in our next article.

When it comes to the standout tracks, they all stand on their own well enough that there could conceivably be 11 different listeners with 11 different favourite songs. Each song has its own unique message and tone. (My personal favourites are “Selah,”—how can you not love that hallelujah chorus?—“On God,” and, “God is.”) On the flip side, however, a valid criticism of the album would be that, thematically, Jesus is King lacks an overarching creative direction. It feels like a collection of tracks that were picked from a larger body of demos and arranged to create a semi-cohesive album conceptually. And this may be a product of where Kanye is in his journey; new to the faith and still figuring things out, but wanting to make a statement. That said, this semi-cohesive album is still fire.

The album cycles through on repeat like nobody’s business; it brings an energy that is both sincere and vulnerable, while still maintaining the tenacity that hip-hop channels so well. In fact, this album, along with other Christian Rap and Hip-Hop music provides something that the rest of Christian music generally lacks; male aggression. Not that there aren’t great Christian, female hip-hop artist out there (I’m looking at you, V-Rose), but this album manages to encapsulate that masculine spirit — the protective father or loyal friend — that stands in contrast to the emotive and more delicate tone that generally comes with contemporary Christian music.

At the end of the day, regardless of your opinion of Jesus is King, (and the opinions out there are many), it is more than just a gospel album. It represents a seismic shift in the creative trajectory of one of the most iconic biggest musical artists of this generation. Kanye West brings much-needed energy, innovation and musical integrity to Christian music. Although the beginnings of this new path may not be as polished as they could be, West’s faith will continue to positively inform his creative practice and Christian music will be better for it in the long run. We won’t need to wait long to see what that will look like either,  with the next album, Jesus is Born, set to be released on Christmas day. Buckle up folks, Kanye is taking us for a ride.

Max Funk was born and raised in Abbotsford BC and moved to Vancouver to study art and design at Emily Carr University. His practice includes art, design, and writing. He is the Creative Director of Converge and lives in Guatemala where he teaches English.