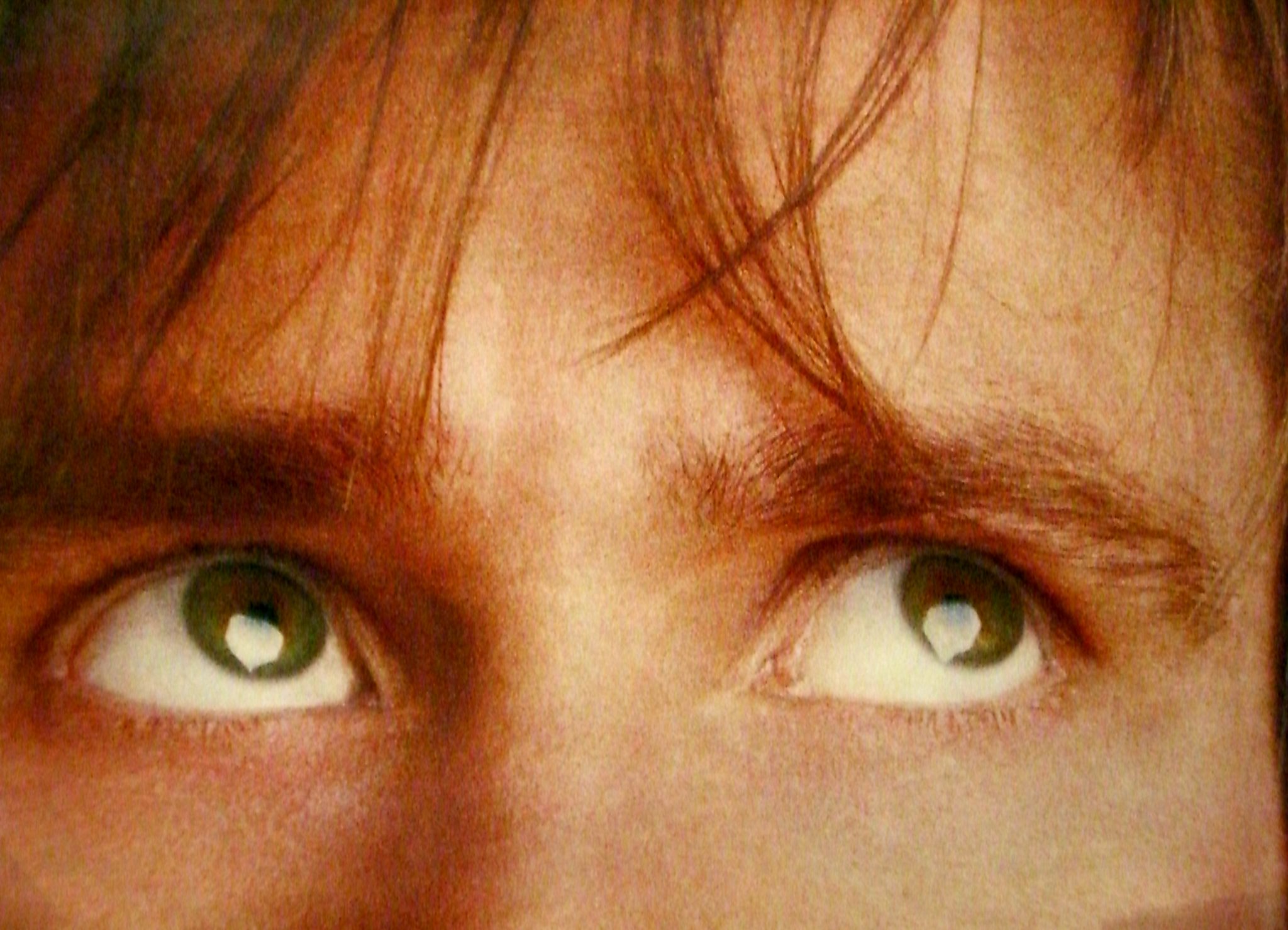 Jim Carrey’s latest special “The Great Beyond” is coming to Netflix on November 17. In the documentary, Carrey attributes the experience reprising the character of Andy Kaufman to helping him realize that “Jim Carrey” doesn’t exist. According to him, “Jim Carrey” is a character he’s been playing for many years, “But,” he explains on Jimmy Kimmel “I don’t think of that as me anymore.”

In a Tiff interview this year he unpacked his position further, saying “There is no me. Jim Carrey is gone, [he] actually never existed, and I know that now so I am able to take gigantic chances with this ‘thing’ that people know as ‘Jim Carrey.’”

It’s a fascinating position that causes your brain to do backflips in order to understand it. But he puts it in quite simple terms. On his interview with Jimmy Kimmel linked above, he says “I used to feel like a guy who was experiencing the world, and now I feel like the world and the universe experiencing a guy.” @CounterMoobat, who is responsible for much buzz about this topic in twitterverse, summed up his experience of hearing these ideas, writing, “I haven’t decided if Jim Carrey has gone completely crazy or if he’s profoundly wise.”

When asked on the Norm Macdonald show who his mentors and teachers have been on his path to enlightenment Carrey names some usual suspects, some of whom he knows personally; Eckhart Tolle, as well as the thinker Jeff Foster who argues that being “depressed” is caused by needing “deep rest” from the character that you’ve been playing in the world. For Carrey, who throughout his career has had a well documented struggle with bipolar disorder and recently lost his girlfriend to suicide these must have been comforting words.

The Christian reaction to these type of insights is often one of fear or disengagement. Carrey’s newfound mysticism will be brushed off as “Crazy” “New Age” or even “Pure Nihilism” and all of these accusations are perhaps true in part. But Jim Carrey is also in a long line of Christian mystics who “deny themselves” (Matthew 16) and “seek the things above” (Colossians 3) but with one notable difference.

As Christiansit behooves us, like Jim Carrey, to turn away from our egos, laying down our false selves, our identity, our fame, and even our very lives, recognizing them as pale and false imitations of true existence (ie. eternal life.) But for the Christian, we lay down our fraudulent egos, not to become one with the universe, but with the security and knowledge that our lives are hidden with God in Christ (Colossians 3:1-3).

Yet Christians can—and according to some Christian philosophers, must—despair at our false existence. As Christian Existentialist Søren Kierkegaard so excellently put it, “the self is healthy and free from despair only when, precisely by having despaired, it rests transparently in God” (Kierkegaard, The Sickness Unto Death).