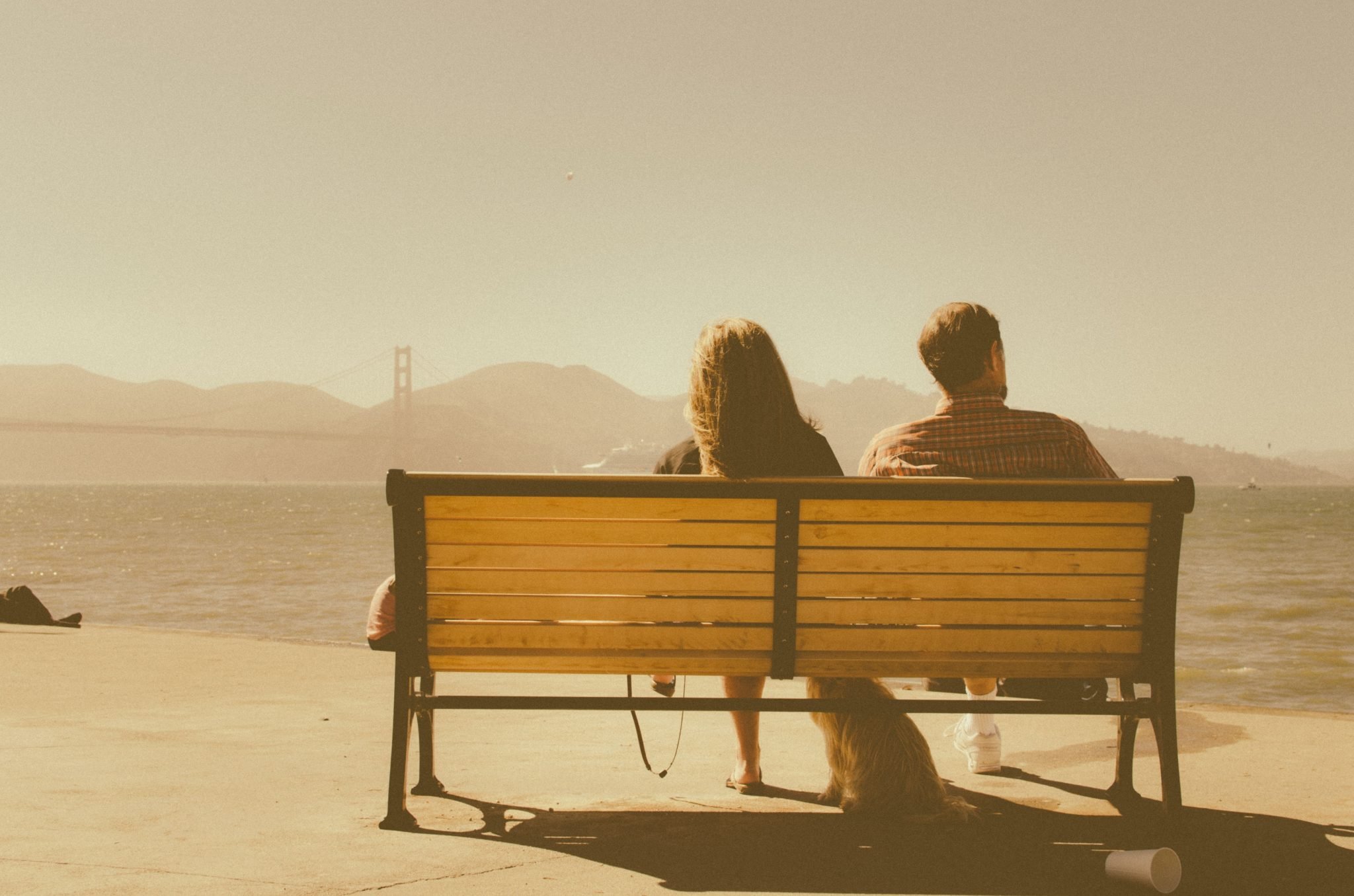 The 2015 film War Room was a popular film, starring New York Times Best Selling Author and Teacher, Priscilla Shirer. In the film, Shirer discovered a heartbreaking secret about her husband that nearly tore their marriage a part. That is until Shirer’s character met an older woman, played by Karen Abercrombie, who encouraged and taught her how to pray for her husband. She prayed fervently for her husband, that he would change his ways and that God would change his heart to be a better man and husband.

Though Shirer and Stallings’ character’s were married, have you ever wondered if you should keep praying for an ex, even if it’s holding you back from fully healing and moving on?

As Christians, we know that the Bible tells us to pray in all situations and to never stop praying. But continuing to pray for an ex partner with fervor could be damaging if it is preventing you from effectively moving on.

We should always pray for others

We have been called as Christians to pray in all situations and to pray for those who do us wrong as well as those who treat us well. If the breakup happened because the ex partner was unfaithful, verbally or physically violent, or whatever–praying for that person is important. But, praying out of a desire to have them back may not be the wisest way to pray. Your prayer should be geared toward the person receiving healing. Pray for them, but don’t spend hours praying for them like Shirer’s character did in the film, if it’s holding you back from healing and moving on.

I was recently speaking with an Indonesian friend and in the Indonesian language there’s a saying that literally translates: “Before marriage, open your eyes as wide as possible. Once married, shut them as tight as possible.” In the case with War Room, Stalling’s character was already Shirer’s character’s husband, and what God has united no man shall separate. However, in the context of dating, we should be viewing that person as someone’s future spouse. They are not our spouse but someone we’re getting to know.

As you pray for your ex, it is important to be completely honest with yourself and ask some important questions…

It’s not just about what you can get, but rather, praying for the other person: their hurting heart, their brokenness, or their future happiness. We should pray for our exes, but if it’s a prayer in hopes that the person will come back to us then it’s not a prayer for the other person, but a prayer of ulterior motives. God is always looking at what’s really in our hearts.

Originally from the American South, Ally Portee has lived in Spain, England, and Germany- all places that have influenced her writing. She’s passionate about women’s empowerment, women’s ministry, and refugees. She is the Founder and Editor of Seele Magazine, a magazine that bridges faith, cultures, and people. Aside from these things, Ally loves meeting people and cooking for friends. You can find Ally on Instagram as @seelemagazine