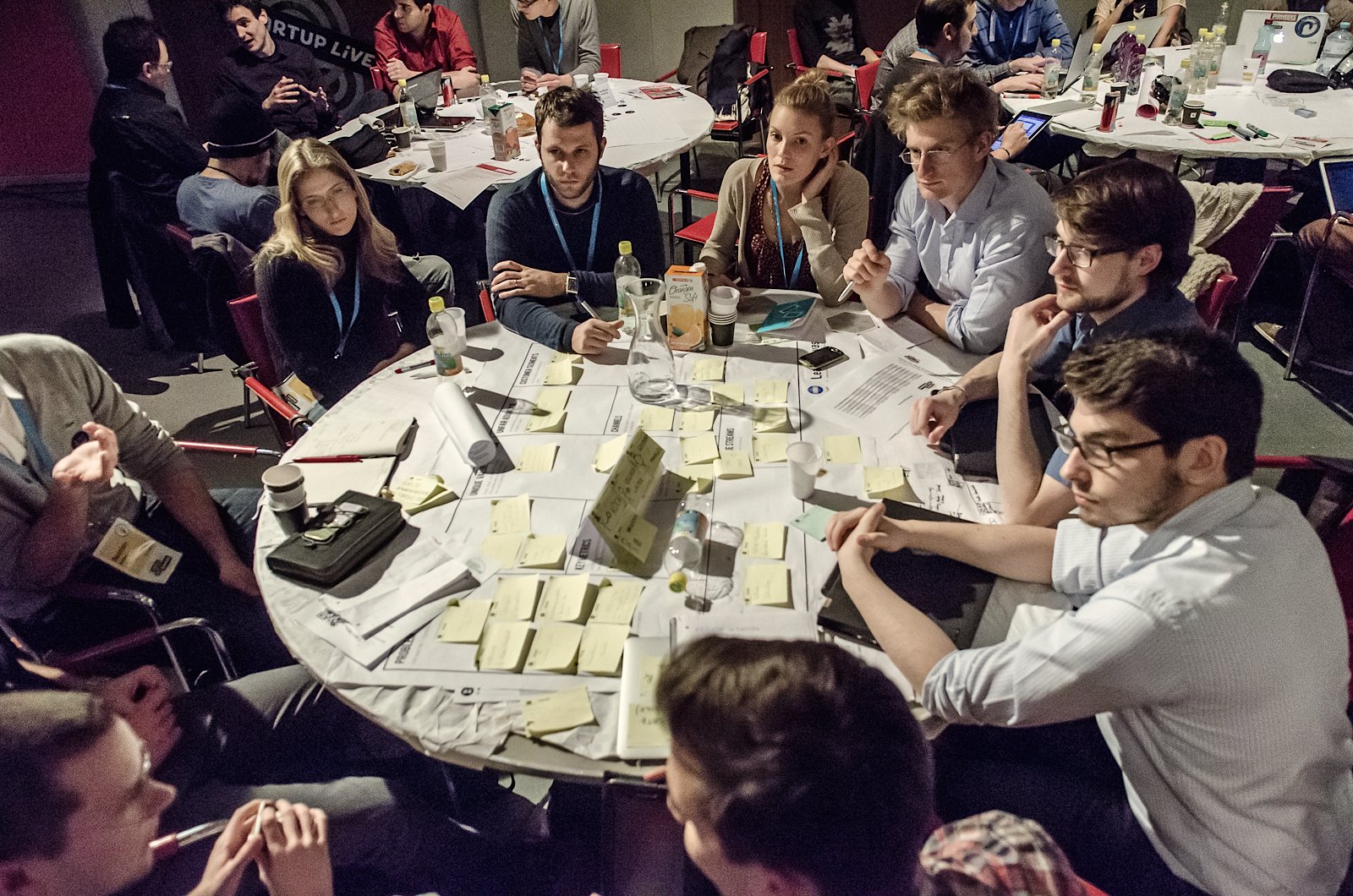 Just last year, Keith Ippel co-founded Spring, a company that takes ideas and turn them into reality. The company is an activator for start-ups, providing them with the right skills and knowledge to grow and create an impact on the world around them.

Originally from Ontario, Keith now lives in Vancouver where he has been involved with managing, directing, and leading companies for more than 15 years. I got a chance to sit down and hear what has made Spring possible.

To get an idea of where this all began, when and how did Spring start?

Spring actually started in January 2014, so a little bit over a year ago. The reason that we launched Spring was really because we saw opportunity in the marketplace where there is a growing trend of many people to try and be an impact with their business. Often an impact-based organization can actually maximize its impact by being for-profit. So we really saw opportunity to focus on those organizations.

We thought that the best place to have impact was with early stage companies that are somewhere between the idea stage and a million dollars in revenue. The other key piece is that with a lot of the developments and innovations out there, we really saw opportunity to try and find the way to impact at the intersection between purpose-driven companies and technology companies.

Has your passion always been towards encouraging and helping others make their visions come true?

I would say yes but it was really in 2009 and 2010 that I was really able to start to articulate it. I had taken a sabbatical at that time and I saw opportunity to, in the traditional sense, “give-back.” In doing that, I started to work with some non-profit charities and started to realize that is really where my passion lay. There was a latent desire to help, but also an opportunity to actually articulating that in a career path and in a company.

What was your biggest hurdle starting your own company?

I think often that biggest hurdle for starting your own company is just the belief that you can make it happen. The belief that how you are going about solving the problem in the marketplace is something that people care about and it’s something that they will value. I think that’s often the biggest hurdle for entrepreneurs, and I think I’m no different.

What is your one piece of advice for a start up company?

I think, in all my experience working with start-ups, I find that there are really only two main indicators of success for an entrepreneur: perseverance and hustle. You don’t need to be the smartest and you don’t need to have the most money. The best entrepreneurs know what they believe in, know what they are passionate about. They are able to translate that into both a sense of urgency to take their passions and take their beliefs into the marketplace, and also then have the perseverance to see it happen over time. So often it takes longer than people think. The average successful company is a seven to 12 year overnight success, and that’s where the perseverance piece comes in.

is faithful to her roots in Oregon, but has called Minnesota and British Columbia home. Colleen loves the West Coast, hot coffee, and a good dance song. Currently she's finishing her undergrad in Communications at Trinity Western University.