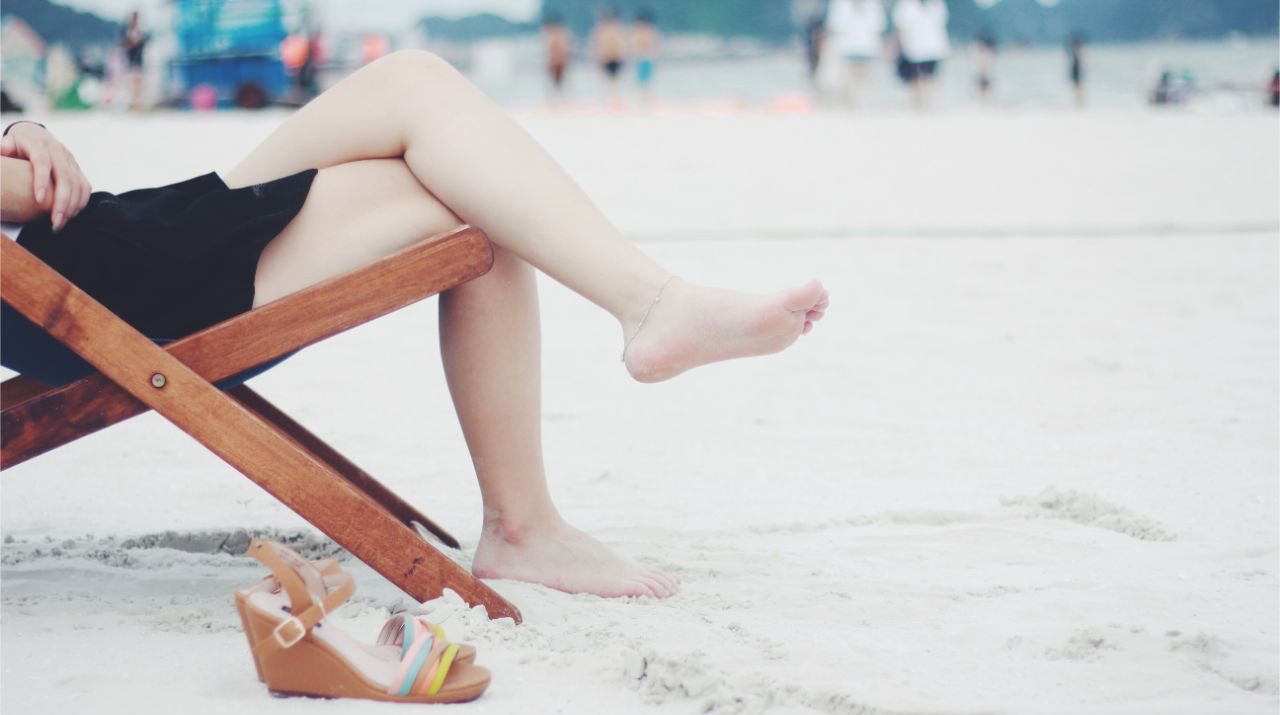 The other day a friend of mine cancelled our plans for the sake of Sabbath, saying, “Isn’t that bad that I pencil in rest onto my calendar?” I told her then that it wasn’t, that I appreciate that she makes rest a priority.

What I didn’t add, but should have, was thank you.

Here in 21st Century North America, most people don’t know how to rest well. This statement probably doesn’t come as a surprise, but it also doesn’t carry as much weight as it should. I admit, I too am not always great at resting. It has seemed like an ideal, not a reality. A spiritual discipline to talk about on Sunday mornings, but not a viable practice when it comes to daily life. I know it’s one of God’s commandments, but it has felt as antiquated as the stone tablets He wrote it on, far removed from the distracting, demanding culture I’m in today.

In recent years, I’ve been around a lot of people who don’t rest well. I’ve gotten sucked into thinking that the hustle is honourable, the stress of striving just the price to pay for living a life of purpose. I’ve fluctuated between busyness and boredom, feeling guilty for both, but not seeing a way out. Something needed to change, but anytime I tried to rest, I realized I didn’t know how. Anytime I looked to others for guidance, I found they didn’t really know either.

The past few months have been different though. I’ve had the privilege of being around people who rest and what I’ve learned has given me hope.

Rest doesn’t mean giving up effort, because resting in Him takes effort.

There are plenty of things in life that do not deserve your energy or attention. Yet I’m beginning to realize that striving to enter and stay in God’s rest is a worthwhile pursuit. His yoke is easy, his burden is light, but taking it from Him is a challenge. It isn’t an excuse for laziness or a passive choice. Resting in Him, instead of something else, takes an active obedience, an intentional relinquishing of control, and a growing trust in the One who has ordained all our days. Whether it looks like throwing on sweatpants and laying around on the couch or serving a neighbour by mowing their lawn, Sabbath takes work. When you work hard at it, your effort can fuel all the other work that you do.

Rest is not merely a mandate, but a gift from a good creator.

What if we stopped dwelling on how resting is difficult, and instead joked about “Sabbathing hard”? I know there are blessings I’m missing when I don’t take time out of my work days just to be still and present even during busy seasons. Giving thanks and realigning our values around rest when others don’t makes a noticeable difference. These days I’m learning to say no to good things, in order to say yes to better ones. There is a light in those who rest well, like the candles my coworkers burn at their desks when they need a reminder to breathe. They see recharging as an opportunity and I want their perspective and the joy that comes with it.

Rest keeps you rooted in truth.

Sabbath offers space to listen to God’s voice and find that your identity is less about what you do and more about how loved you are by Him. When you ground yourself by resting, there is a natural ease that follows. You are less likely to believe the lies the world throws your way, replacing them with the honesty of Scripture. Through remaining in Christ, we are not only able to gain stability, but are also able to speak powerfully into the lives of others.

As I’ve turned my attention to those who rest among the restless, I know their obedience to take a Sabbath stands out as an act of love for God. The effort of rest allows them to keep their eyes on Him and they are closer to Him because of it. However, it also shows love for those around them. When we’re taking care of ourselves and putting rest in its rightful place in our lives, we are better equipped to serve others. We are more in tune with the Spirit, open to the opportunities He’s giving us, and bold in our faith when it comes time to step out and welcome others in.

I told my friend she should never feel the need to apologize for clearing her schedule in order to rest. I’m grateful for the times she and others recently have invited me to rest with them, but when they need to cancel plans instead, I know it’s in everyone’s best interest. And these days, I’m learning more about Sabbath, and more about love, every time they do.

Amy Nickerson is a writer and globe wanderer. She loves hanging out with other people’s kids, experimenting in the kitchen, and spending time on the beach. You can see more of her work at www.amy-nickerson.com.