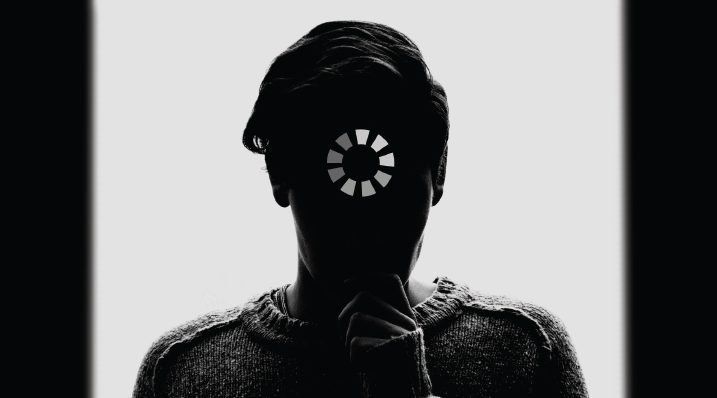 We live in extraordinary times, and we are beneficiaries of the astonishing increase in human productivity made possible by modern technology. It goes without saying that we should be deeply grateful for this. Not one of us would benefit from the quality of life we enjoy today if not for a series of technological revolutions that began toward the end of the eighteenth century and have continued with increasing frequency into the present—revolutions initially in the generation of an immense amount of useful mechanical energy, and now by means of a variety of digital technologies in the amplification of human mental energies.

Of course, we should be just as grateful for premodern technologies. I wouldn’t have written a book were it not for the astonishing genius of alphabetic literacy, typography, and bookmaking, all of which have profoundly transformed human consciousness—and on top of which digital word-processing is merely a footnote.

Technology is apparently something we human beings do, something that we develop more or less naturally. Yet our technologies move us beyond mere nature. All animals labor, Abraham Lincoln is said to have observed, but only human beings improve their workmanship by way of discoveries and innovations. And our workmanship is not the only thing we improve by means of technology. Our discoveries and innovations have led to improvements, literally, in ourselves. For example, there is evidence that our cognitive capacities—so much greater and more flexible than those of our nearest evolutionary relatives—emerged only in conjunction with technological developments such as language acquisition, cooking, and tool use. It seems that the uniquely human way of being-in-the-world is indissolubly linked with technological making. Perhaps, as technology critic Nicholas Carr recently opined, the human will-to-technology arises out of that frustrating tension we so often experience between what our minds can envision and what our unaided bodies can accomplish. “Through our tools,” Carr suggests, “we give our dreams form. We bring them into the world. The practicality of technology may distinguish it from art, but both spring from a similar, distinctly human yearning.”

Yet while the will-to-technology may be a necessarily self-creative act, from time to time it oversteps its rightful boundaries. Modern technologies, for example, have unquestionably increased productivity, making new material freedoms possible, but they have also seemed to undermine the prudence we require to exercise these freedoms wisely and judiciously. Just as we have recently brought the goods of electricity and penicillin into the world, so we have also brought the evils of nuclear weapons and weaponized anthrax. Just as we once invented alphabetic literacy, so we have now invented all manner of technological gadgets that distract us from reading and even, more often than we might care to admit, from thinking. While our technologies can apparently empower us to become more of ourselves, they can also permit us to become less, diminishing us even as they purport to deliver “more” and “better,” “faster” and “easier.” A large and growing body of evidence suggests that the impact of modern technology—in particular, the impact of automatic machine technology—upon us is not altogether beneficial. The trajectory of modern machine development appears now to be diverging away from and not toward the enrichment of ordinary embodied human being.

My concern is that we are allowing ourselves to be diminished by our own technologies. This, I will argue, is something that we should resist.

Our technologies disclose and shape our self-understanding and our way of being-in-the-world. They can enable us to become more of ourselves, rendering our relations with each other and with the world richer and more meaningful. Yet our technologies can also inadvertently diminish us. We can find ourselves overcome and mastered by the very tools we have developed and deployed to provide us with mastery.

The issue of the relation of our technologies to human nature and/or to the human soul has been hotly debated within Western civilization, often making reference to Socrates’s hapless lament that encouraging literacy would only undermine human memory. And the issue will surely continue to be debated. In the meantime, technological possibilities are evolving rapidly. As computer security expert Thomas Keenan recently warned in a book provocatively titled Technocreep: The Surrender of Privacy and the Capitalization of Intimacy, there is actually much more to modern digital technology than meets the eye. Systems that most of us are not even aware of are even now operating continuously in the background of our lives, systems that are increasingly beyond anyone’s direct control. “Like a network of mushroom spores sending out subterranean tendrils to silently exchange genetic material,” Keenan writes, “our technological systems are increasingly passing information back and forth without bothering to tell us. They are parsing and analyzing it to squeeze out the deep meaning of what we say and do, sometimes before we are even aware of our own intentions.”

Personal privacy is not the only issue at stake. As Carr observes in his recent study of automation, this subterranean infrastructure of automated systems is likely to account for the lion’s share of “technological unemployment,” possibly in the near future. These systems have been expressly designed and developed, not simply to be unobtrusive and invisible, but so as not to require human oversight. We would do well to be concerned about this, Carr contends, for when inscrutable technological systems become invisible, the assumptions and intentions that have been built into them are likely to have so infiltrated our own desires and actions that it will be impossible to discern whether the algorithms are helping us or controlling us.