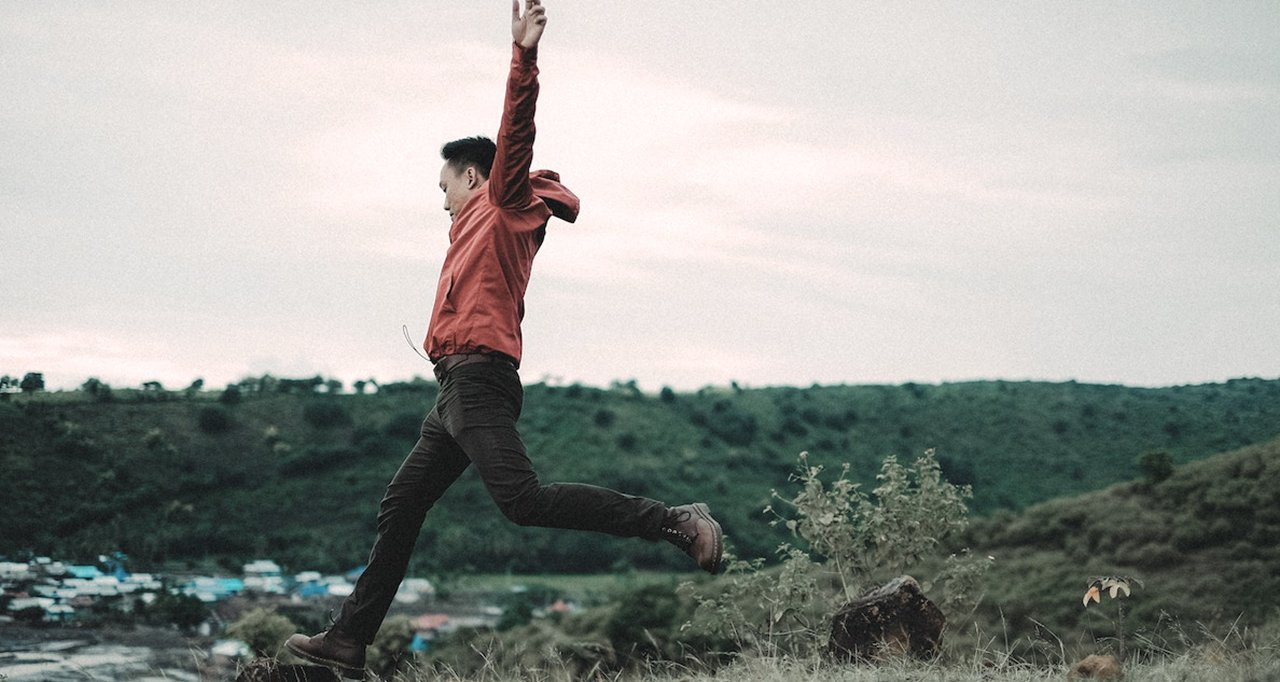 The truth about something changes everything. Here is an example:

Ray Mancini is a retired boxer, who at the peak of his powers in the early 80’s was world champion. His story descends very quickly into tragedy after an opponent, Deuk-Koo Kim dies shortly after they fight, due to injuries sustained in the fight. This is only the beginning. Kim’s mother shortly thereafter commits suicide, and then the fight referee also kills himself. This is all true. The problem is, the moment you hear that information you will most likely do as I did, which is begin to fill in the details of these events. The why’s. You’ll assume as I did, that Kim’s mother killed herself out of grief, and that the referee killed himself out of guilt. People are very good at doing this, and we have to get good at doing this, because life comes at us so fast, that often we have to exchange truth for the best version we can find. The truth? It is at least speculated that Kim’s mother killed herself because of family strife around her son’s possessions following his passing. The referee that committed suicide was at the end of a long battle with depression. The fight itself, was less a story of one man killing another, and more a story of both men being inches either side of death. Ray Mancini was never the culprit he inevitably was made out to be by some, the event crushed him, and was the beginning of the end of his career. Learning the truth about the tragedy that followed Kim’s death, was a part of his healing.

Truth changes everything. It might be said that the truth IS everything. In Jesus’ case for the defence against Pilate, he says (John 18:37) “You say that I am a king. For this purpose I was born and for this purpose I have come into the world – to bear witness to the truth. Everyone who is of the truth listens to my voice.” Pilate responds in verse 38 “What is truth?” I am fascinated by this question for a couple of reasons. First, there isn’t a better more meaningful question that anyone, anywhere, born in anytime could ask. Secondly, I find it fascinating because I think we’ve stopped asking for truth, much less expecting to find it. Or at least I think we ask for it in a similar fashion to how Pilate asked, in a sort of resigned tone. I wonder if the way in which he asked this question was a symptom of the philosophical or religious mood in Rome. I wonder if this mood was a precursor to the fall of Rome. I wonder if this mood is a precursor to our fall.

A lot of the world today seems more concerned with personal truth, than with any absolute version. As a result of this, Christians are probably most despised for claiming that there is one truth, and that we know what it is. Do we? I mean I am certain of the truth of Christ’s death and resurrection, and the gospel in general, but the more I experience Christian faith in its different forms, the more I think all of us are peddling at some level, some version or other of the truth. I know this actually, because It’s harder than you might think to find two Christians who believe exactly the same thing. So who’s closer to the truth? I’ve believed in the past that those differences are minute, and don’t matter all that much, salvation is all that matters in the end. Now, as I watch the unfolding of various flavours of Christian faith, I start to think that the thing more dangerous than a flat out lie, is a part truth, similar to Ray Mancini’s story. If I were Satan, that would be exactly my strategy, something close enough, a lie hiding in plain sight.

Back to Pilate’s question. The secular world often asks it in resignation, or worse still mockery. Unfortunately, I think it’s not untrue to say that the we Christians often ask it in complacency. We are all building our houses on something, no one wants to check to see if the foundation is right. Taking our houses apart just seems too onerous, it asks too much of us, especially when lifestyles, friendships, family and personal pride are at stake. So…we do what the world does, we form personal truths once again, and call them His, we’ll even find the bible verses to defend them. All the while, we’re trading away freedom.

I think the right way to ask Pilate’s question, the only way that makes sense, is to ask it in constant humility. Grace gives us the confidence that we don’t need to know the truth perfectly, to experience God’s love, but Grace should never leave us prideful or complacent. Grace and pride have nothing to do with one another. It should never cheat us of the opportunity to delve deeper and deeper into Him who IS truth.

I heard someone say once, “God is in the details”. I am sure it was not meant literally but I liked the sound of it. I don’t think that needs to mean He is hard to find, just that there’s nuance to faith, hope and love, it’s not complicated but it probably is complex. Complex enough to need the guidance of his Holy Spirit, which he has promised, “When the Spirit of truth comes, he will guide you into all the truth” (John 16:13). I am not offering more chains here, or at least I hope not. The difference between complex and complicated is the difference between an ornately woven rug with a hundred colours and patterns, and a ball of wool that got tangled up. So, no chains. When it comes to Truth, it’s only freedom on offer. Pure Freedom.

David Duncan spent his childhood in Accra, Ghana (West Africa) before moving to Canada at the age of 18 to pursue a university degree and subsequent career in mechanical engineering. While writing for his high school paper in the 12th grade, he began to appreciate the power of words to change and inspire, and since then, writing has been a big part of his life. His interests include soccer, martial arts, philosophy, economics and movies.