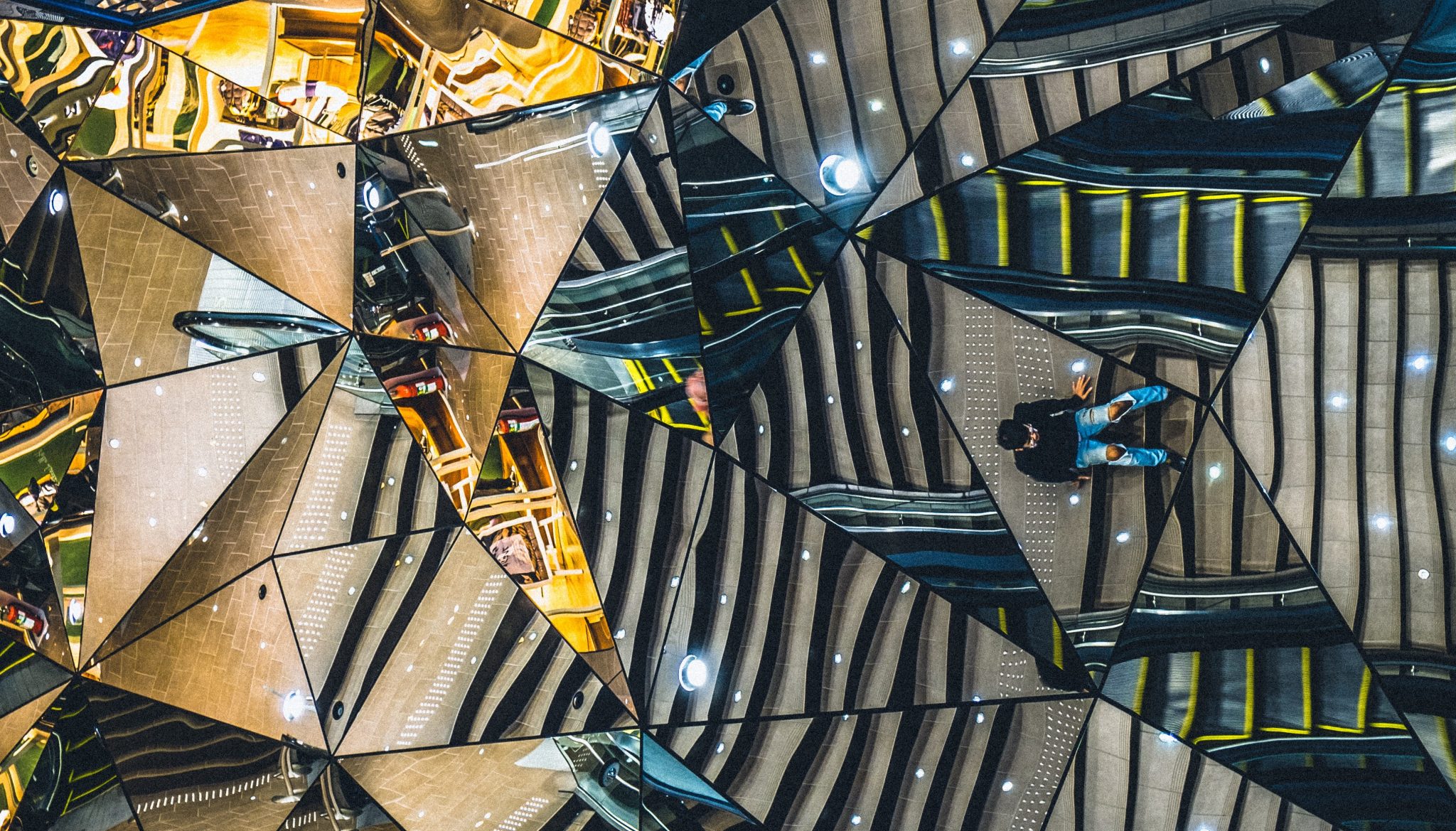 I try to catch a quick glimpse of the news each day by watching snippets of both the conservative and liberal media outlets before and after work. But regardless of which news channels I watch, my blood pressure doesn’t like it. I get caught up in the dualistic, we’re right and they’re wrong head games that each channel tries to jam down our throats.

A buddy recently suggested, “What if you prayed the news?”

“Yeah. Pray the news. Like when you’re watching the Senate Judiciary Committee hearings, instead of rallying around one side or the other, what if you turned it into a prayer?  What if you stopped and asked God to fill our nation’s leaders with Wisdom?”

Intrigued, I tried praying the news that day. As I watched both sides banter, I paused and took a few breaths. “Father God, fill the men and women controlling our country with your Wisdom,” I prayed. “Guide us and our nation with your Spirit.”

And, I tell you, it worked. No, the theatrics on television didn’t end. But I changed on the inside. I felt like I had become part of the solution—a prayerful solution. I felt compassion. Patience. Trust that our nation has historically gone through ups and downs of chaos over the centuries, and with God’s grace and our willingness to seek it, we’ve always come out as One Nation under God.

Transformation and the stages of order, disorder and reorder

Richard Rohr teaches that true growth and transformation must go through three stages: order, disorder, and reorder. This pattern is modeled by Christ’s Paschal Mystery of life, death, and resurrection.

As I prayed the news, I realized we’re in the disorder phase. It’s not new or limited to one political party. We’ve been in this phase for a decade. And maybe the holy tension of this disorder invites us to seek God’s Wisdom to guide us into a new reorder, one that only God’s grace can unfold as he leads us through the desert into a new promised land.

The chaos recently revealed in the Roman Catholic Church reminds me that we’re in the disorder phase not only politically, but spiritually. And in the midst of the anger and frustration that rises up in me, I’m reminded of what God told St. Francis during the church’s 12th century crisis, “I want you to repair my church, not condemn it.”

Praying the news is part of the solution to this disorder

Perhaps part of the solution to our current disorder might be to pray the news. It might sound simplistic, but prayer contains an energy like droplets of water that evaporate into the clouds and then shower back down upon us with the life-giving energy of love and compassion. Those drops of love don’t always change the world immediately, but they change us on the inside. And as we evolve into deeper love and wisdom, we become positive, compassionate energizers.

God formed creation as a co-creation. He infused our human flesh and bones with his Spirit so we can create more love in the world.  To make it work, we need to plug into God’s Divine Energy and connect with God’s Wisdom.

Instead of grumbling at the news, I’m going to let grace teach me to pray the news until it becomes a habit. How about you?  Will you join me? Let’s become God’s prayer.

This post is originally from Brian Plachta’s blog, which you can find at www.brianplachta.net

Authoritarianism Doesn’t Belong in the Church

“Honest Worship” is About Being Aligned with the Heart of God

Brian Plachta holds a Masters in Pastoral Counseling, and is a certified Spiritual Director. He is a frequent workshop speaker on spirituality topics for churches, spiritual life centers and men’s conferences throughout the state of Michigan. He also serves as an adjunct faculty member at the Dominican Center at Marywood, an ecumenical spiritual life center in West Michigan. He is lawyer with the law firm of Plachta, Murphy & Associates, P.C. in Grand Rapids, Michigan. You can read more from Brian at his site www.brianplachta.net.