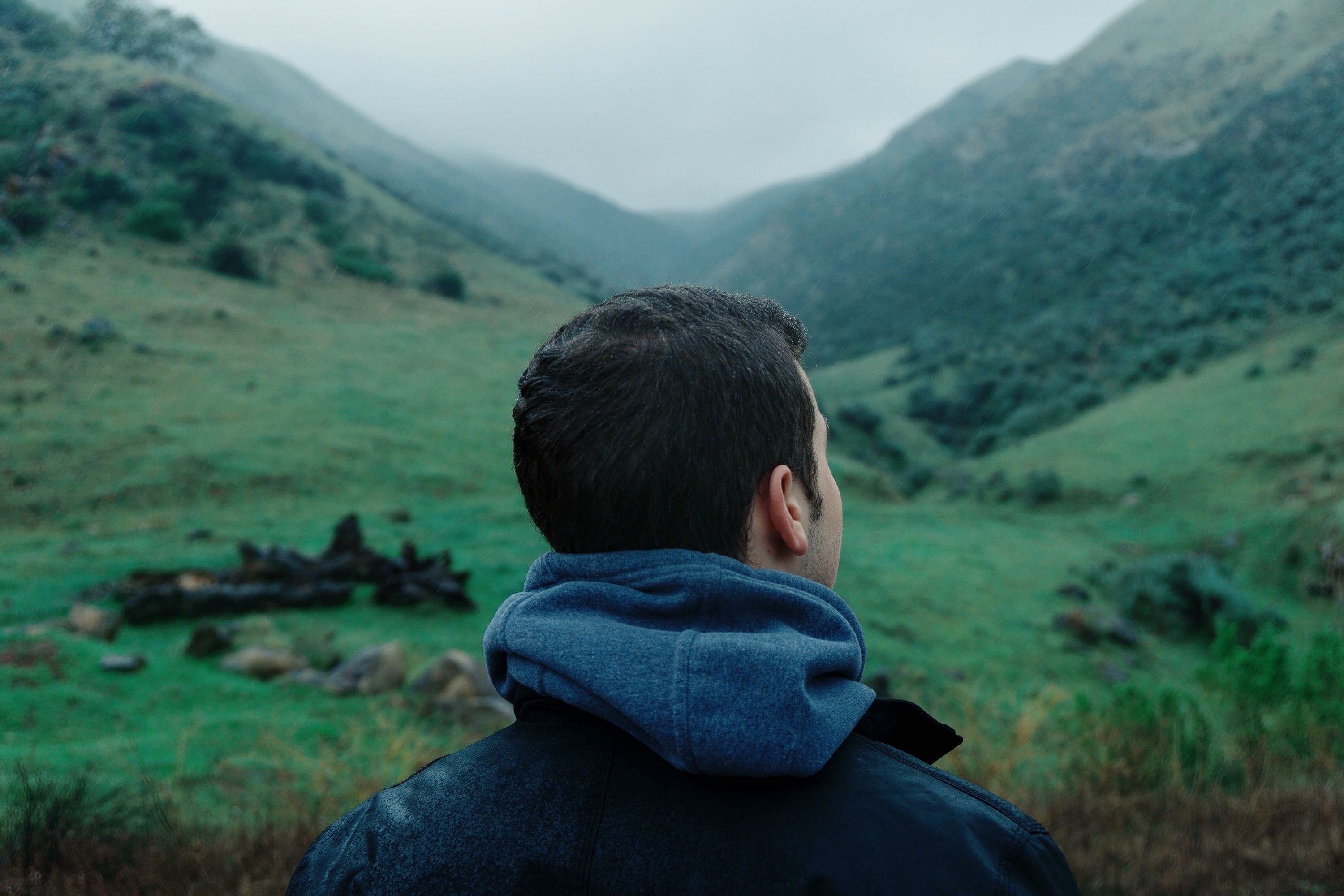 Making decisions in life can be complicated, sometimes overwhelming. Wouldn’t it be nice if there were a simple test to help you make the right decision—a way you could know which of the competing options were best?

The first is a simple question:

The second is more of a reflection:

The third tool is a pros and cons list.

Would marrying my girlfriend lead me closer to God? She was a faith-filled person. She believed in God, went to church regularly, and wanted to raise children in our faith tradition. Given these facts, I was certain she passed the first test.

What would I tell God was the reason I asked this lovely woman to marry me? That one was simple, too. I wanted to spend the rest of my life with her so we could raise a family and share our love with each other and the world.

The pros and cons list was tougher. As I jotted down my thoughts in each column, both columns were almost equal in number. Balanced against the con of giving up the freedom of being a single guy was the pro of having someone with whom to share my days. A life filled with raising children outweighed a life of celibacy. But, one simple item on the pros side tilted the balance toward seeking my girlfriend’s hand in marriage—I loved her.

I was excited to show my bride-to-be the results. “Look, honey, you came out on the winning side of my pros and cons test.” I proudly handed her the list. She glanced at it, breathed one of those are-you-kidding-me? sighs, and then rolled her eyes. My heart sank as I realized this wasn’t the “Oh, Romeo” moment I’d hoped.

But when I got down on bended knee and gave her a heart-shaped box of candy with an engagement ring in it, she still said yes. And after thirty-five years of marriage, our unfolding love story continues.

The ancient wisdom of Saint Ignatius still applies in our modern age. It provides a time-tested approach for discerning which way to turn.

So, when you’re faced with a life decision—or a simple choice between two competing options—consider Ignatius’ three tests as a handy tool to help you walk down the path of right living.

Brian Plachta holds a Masters in Pastoral Counseling, and is a certified Spiritual Director. He is a frequent workshop speaker on spirituality topics for churches, spiritual life centers and men’s conferences throughout the state of Michigan. He also serves as an adjunct faculty member at the Dominican Center at Marywood, an ecumenical spiritual life center in West Michigan. He is lawyer with the law firm of Plachta, Murphy & Associates, P.C. in Grand Rapids, Michigan. You can read more from Brian at his site www.brianplachta.net.