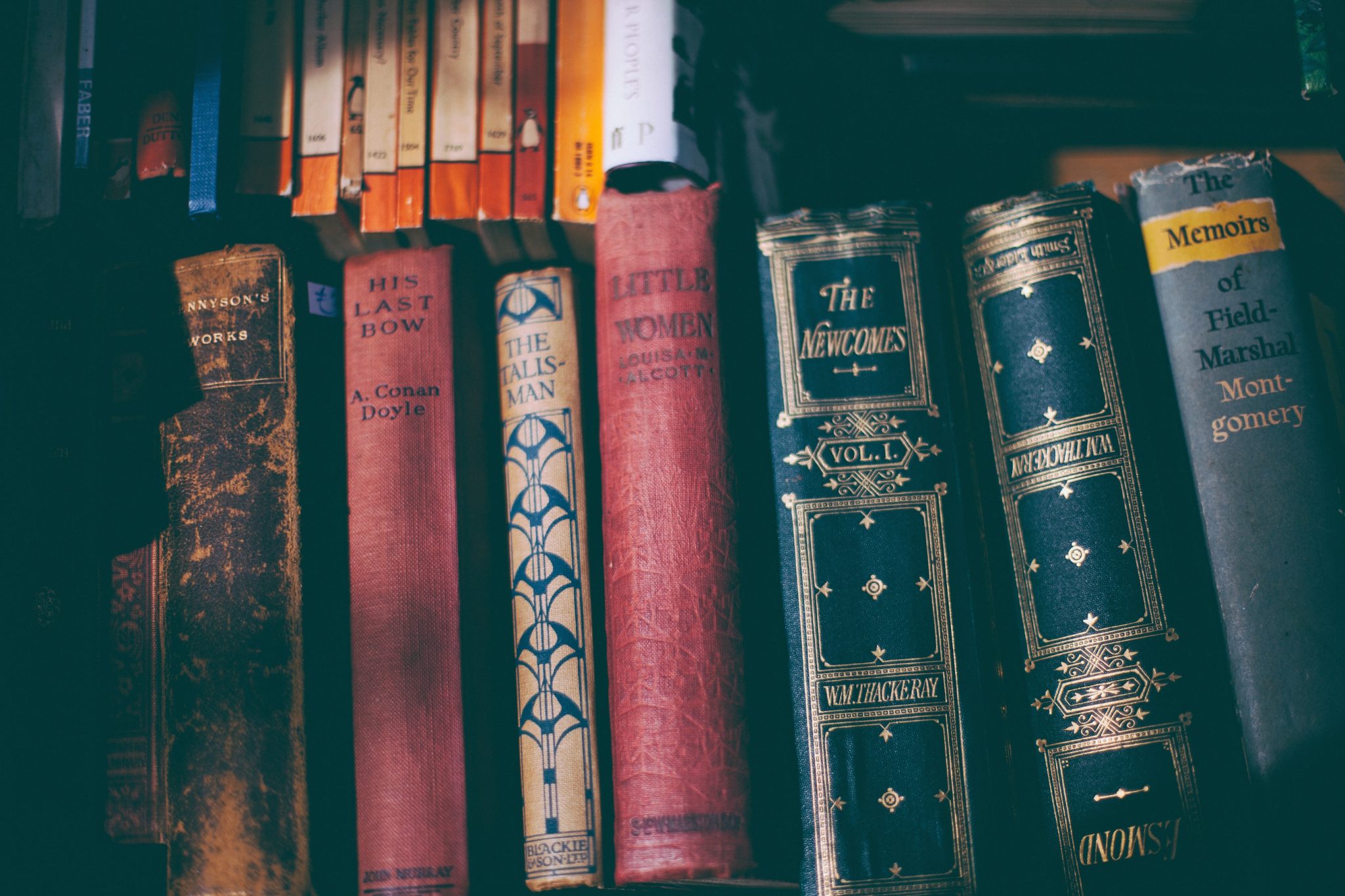 I was an English major in college, which afforded me the privilege of reading stories for four years. Now I have been in seminary for two years, and have ingested a truckload of non-fiction material. While this kind of reading has been very valuable for me and I understand it to ultimately serve the purpose of understanding the story of the Bible, the result has definitely left me feeling a bit imbalanced.

I read once about someone who read too many business books and realized that it screwed him up. He was too focused on one aspect of life. So a friend of his recommended he read some fiction—something that wasn’t about figuring out how to fix problems, something that wasn’t about being efficient and effective (those alluring American ideals that drug you into thinking life is about projects, tasks, and setting up a flawless GTD system).

In the same way, I have begun to feel the scale tip after reading too many biblical studies and theology books. I have been imbalanced. I have tried too hard to construct a perfect theological system, thinking that that will solve all my problems. All the while, I have lost touch with the fact that God reveals Himself primarily through narrative and personhood, not systems and theories. And come to think of it, this is the fundamental problem with systematic theology: its end is to understand God through categories instead of knowing Him through the revealed story of His character. If I say I know you and every fact about you because I’ve studied your resume and LinkedIn profile, I don’t really know you at all. The only way I get to truly know you is by hearing your story.

Most of us will nod our heads to this on some level, but when talking about knowing God, we get nervous at the prospect of surrendering to the narrative.  Instead we choose to keep boxing God up in a textbook. We are scared to be intimate. I think it’s time we have a meal with God and ask Him to tell us about His story. I’m sure He’d love to do the same, seeing as he had the habit of eating with people while on earth.

When we are too ravenous for knowledge and not patient enough for story, an essential part of our being gets neglected. When we are always focused on getting our theological structures right and unwilling to let go and experience a narrative for narrative’s sake, the part of our soul that yearns to be cultivated is instead dried up.

I want to get back in touch with the fact that we are storied beings—that we derive meaning out of telling and hearing stories.

I recently received a gift card to the bookstore at Regent College, and although my desire was to buy books on Biblical Studies or History, I realized that the answer to those was a firm “No.” A firm yet freeing “No.” It needed to be fiction. I needed to break up the ground of my imagination, to dig my hands in the soil. I ended up buying two books by authors that I feel cut to the heart of things: Flannery O’Connor and Frederick Buechner. I bought Wise Blood and Godric respectively. Now, which one to start with?

What American Girl Stories Taught Me About Life