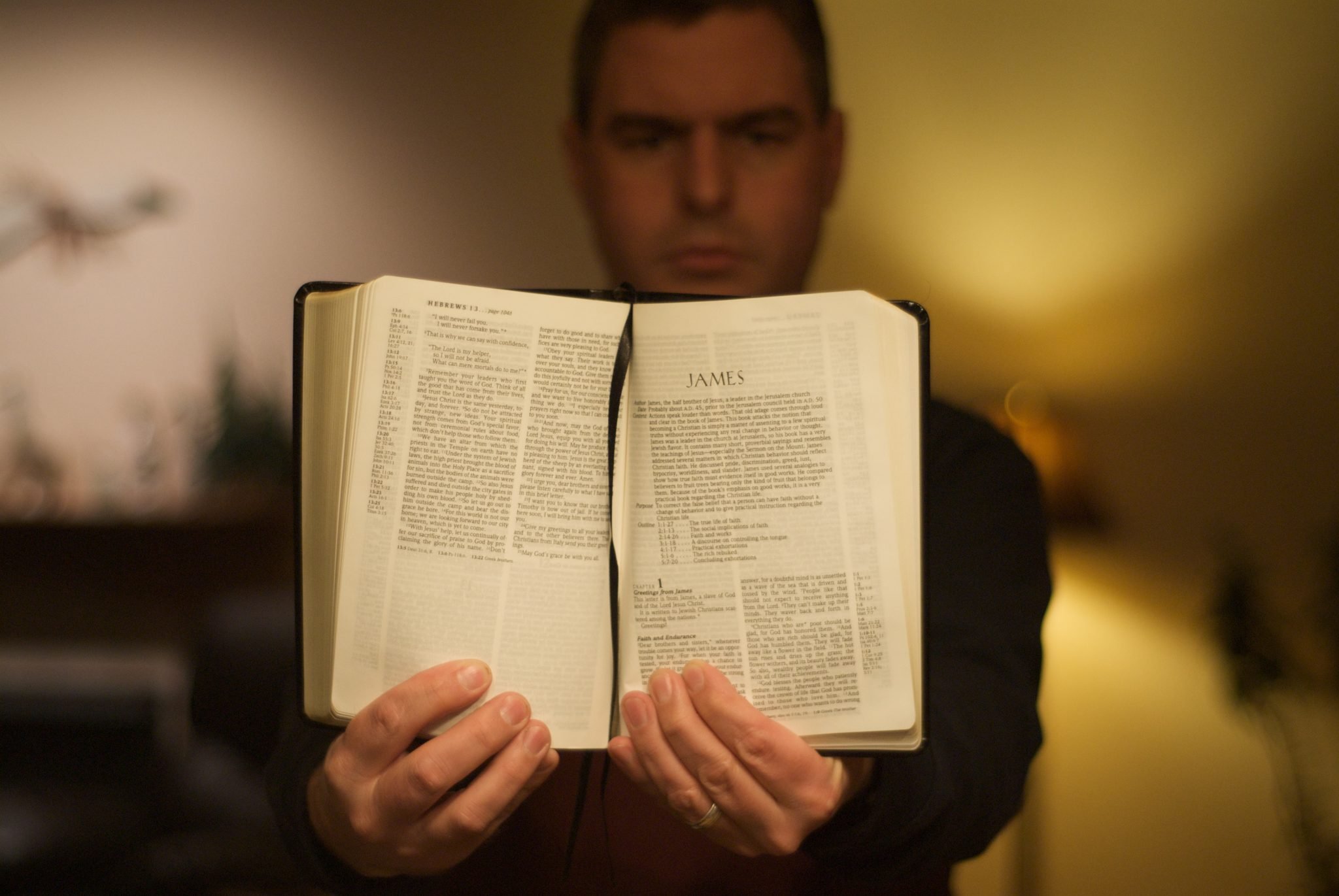 The recent Bible Engagement Study shows a decrease in Christians’ Bible reading. Surprised? Neither were we.

I was able to speak with Lawson Murray, president of Scripture Union Canada about his work with the Canadian Bible Forum and the Bible Engagement Study. They have an extremely large data pool that they’re sifting through and you can expect several articles and initiatives to be released by them in the coming months.

The study shows the decline in Bible engagement.

I mean, we all know people don’t read the Bible like they used to, and I think we all expected to see a decline. But Murray says the surprising thing about the decline is how indiscriminate it is.

“While everyone knew from observation that Bible engagement was in decline,” Murray says, “we continued to assume that older generations were reading the Bible more so than younger generations. What happened is, my generation, the boomer generation, in large part have stepped away from engagement with the Bible.”

The Death of Bible Engagement

He says another surprising thing found in the study was that the drop in Bible engagement was far greater among the mainline Protestant churches than with Catholics and Evangelicals.

“Presbyterians, Anglicans, United Church, [in] particular, who used to be at the centre of our religious world in Canada, are no longer there,” Murray says. “Pretty much Catholics and evangelicals hold centre stage.”

Murray defines Bible engagement as this: “Bible reading, coupled with reflection with the text — so it’s not just reading, it’s digging into the text.”

He goes on to say that Bible engagement is the primary catalyst for spiritual health and growth. This is why he says this study is so alarming; death of Bible engagement spells out death for any vibrant church life.

Like any good postmodern Christian millennial, I have gone through periods where the Bible stays on the shelf, with no intention of taking it down. The book is long, and it’s often quite boring. Not to mention it’s a translation so the language is off, and it couldn’t be more confusing at times. And sometimes it says things I really wish it didn’t say.

The Revival We Need

The Bible is not — and must never be — the centre. Jesus Christ is the centre of Christian life. The Bible’s indispensable value comes from the fact that it reveals Him.

Murray makes this point clearly: “I fundamentally believe that we don’t need a Bible reading revival or Bible engagement revival. We ultimately need a Jesus revival. Because the Scripture’s primary purpose is to point us to Him.”

We are a generation obsessed with stories and the power they hold. We’ve heard that the Bible is an instruction manual on how to be a good person and live a good life. We’ve seen it presented as a formula on how to experience God. We’ve heard it called — horribly, painfully — “Basic Instructions Before Leaving Earth.”

But I hope, together, we can reject these oversimplifications of a complex book, and instead recover the beauty and power in God’s grand narrative of redemption and self-emptying love, the story of life in a world of death.

is a perpetual student who likes to ask questions about how people experience God in everyday life. He enjoys playing house with his wife and their two cats.