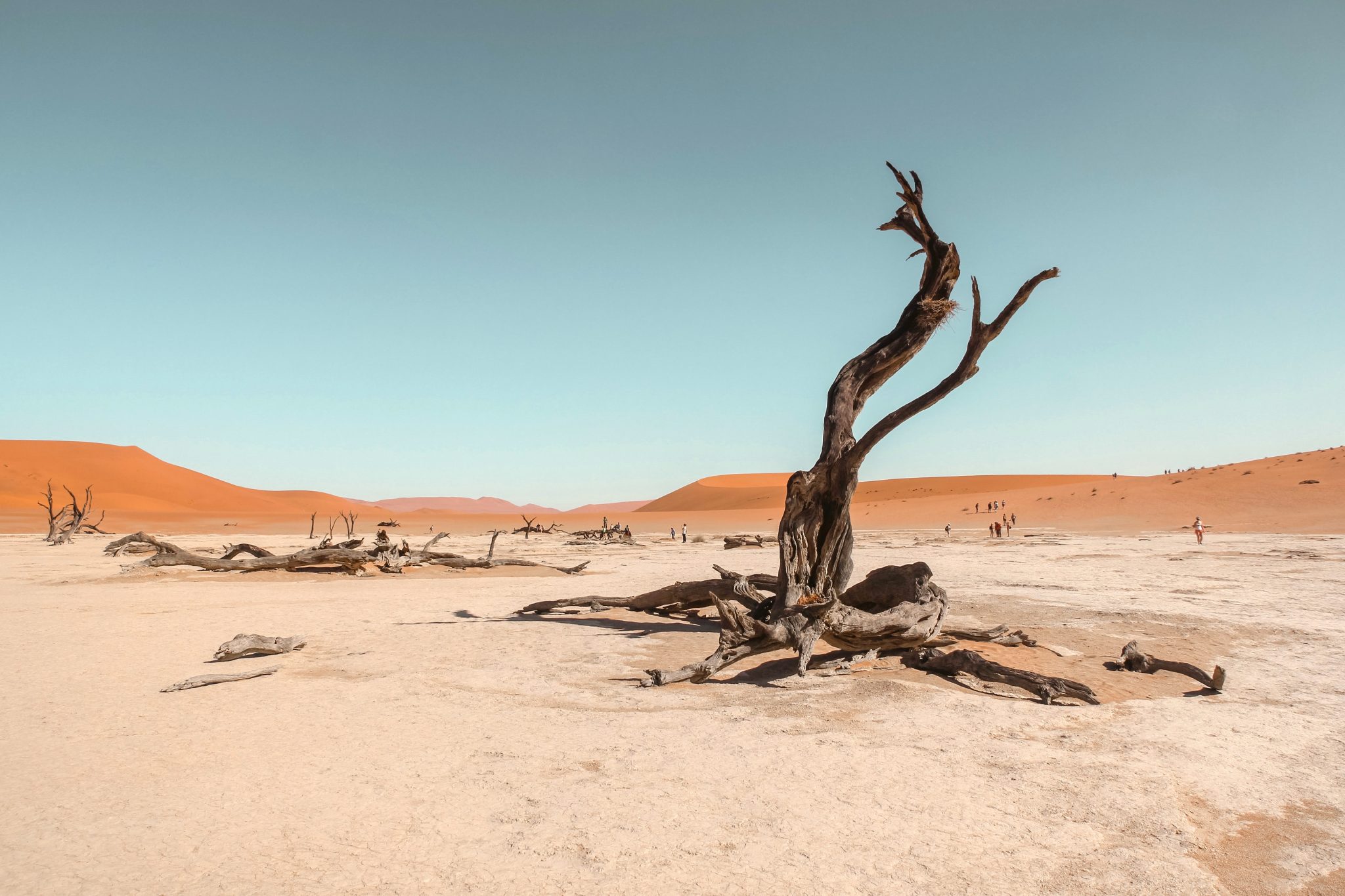 On the most ordinary of days, an extraordinary thing happened. Moses was at work, tending to his sheep, when God spoke to him from a burning bush. He called Moses to a great task: to free His people from slavery in Egypt. But Moses has four excuses.

This is Moses’ first reply to God’s plan for his life. He says, “Who am I, that I should go to Pharaoh and bring the Israelites out of Egypt?” Essentially he’s saying, “God, I am small! I am a nobody! I am useless! You really don’t want to use me.” But God says to him, “I will be with you.” Knowing God is with him should be enough, but Moses has another question.

2. What about the details?

Moses worries about what to say to the Israelites if they ask him the name of the God who sent him. “What shall I tell them?” he asks. We worry about what we will face two weeks from now instead of what we’re facing now. We often don’t want to make the first move until everything is figured out, but God works in a different way than us: “Don’t worry about the details. Those are Mine to deal with.”

Moses then says to God, “O Lord, I have never been eloquent, neither in the past nor since You have spoken to your servant. I am slow of speech and tongue.” Moses fears that his weakness will make the task impossible. He is not a good speaker, so how could he free a nation with his speech? But God fires back, “Who gave man his mouth? Who makes him deaf or mute? Who gives him sight or makes him blind? Is it not I, the LORD? Now go; I will help you speak and will teach you what to say.” Even after this, Moses has one last holdup.

4. You’ve got the wrong person.

Moses says, “O Lord, please send someone else to do it.” He thinks God chose the wrong person for the job. God, angry at this point, says that Aaron, Moses’ brother, can accompany him on the task.

What about you? Have you had some of the same fears? Have you made some of the same excuses? What could happen in your life and in the lives around you if you listen to what God is saying? I am with you, I will work out the details, I am the one who created you, you can do the task I called you to.

This piece was taken from “The Starsmith,” an e-book by Carson Leith.

My Unexpected Season Working at Chic-ﬁl-A