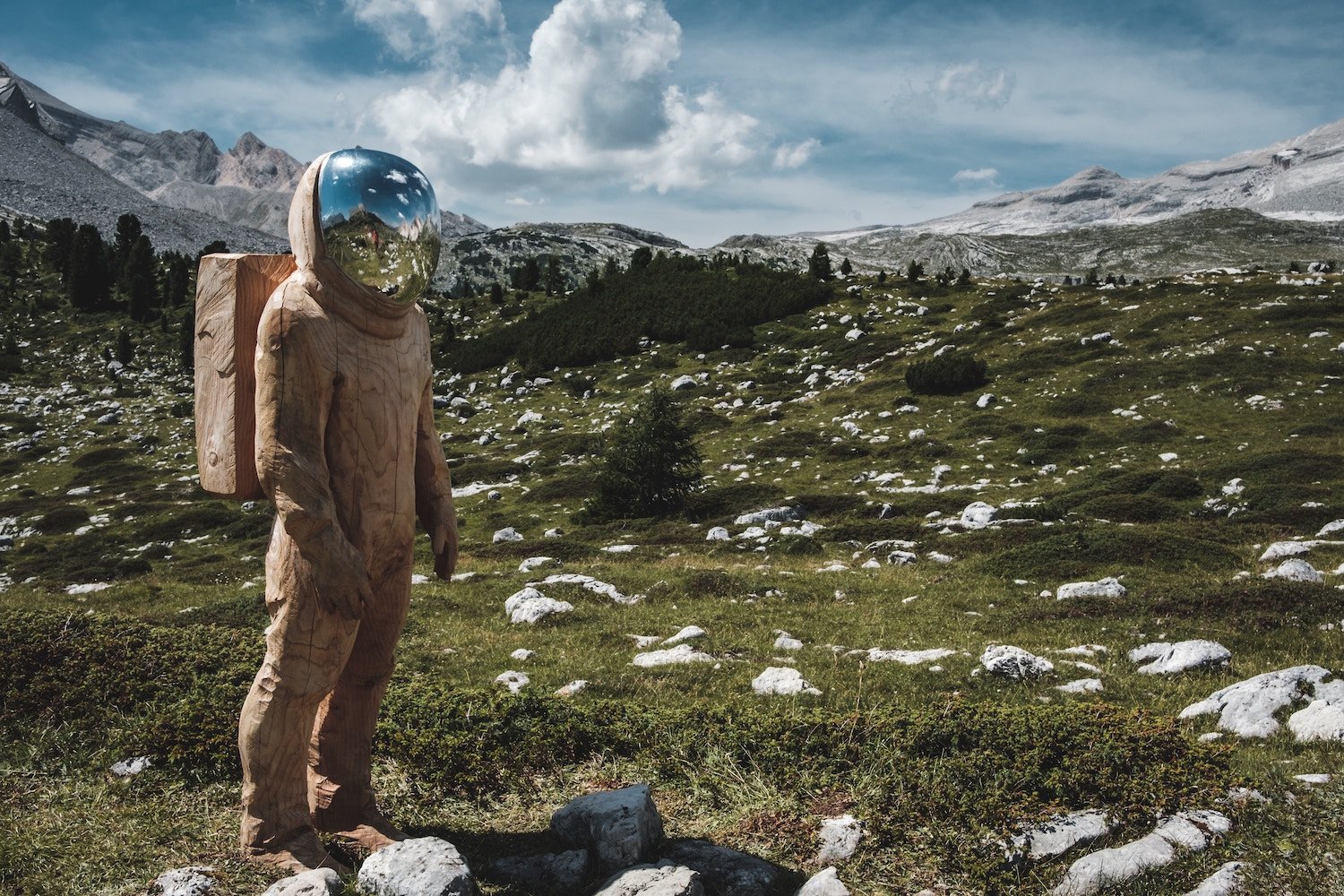 I’ve spent a lot of my life being different. Most of my life. Moving out to Canada is just a continuation of the trend. On a daily basis there are people that I’ll meet and talk to and have to try and wrap my head around why they’re the way they are. Why they made this comment, or why they dress like that, or why they would consider this activity fun. This is no exaggeration. This is my life.

I’m the only black guy in my program year (4th year Mechanical Engineering, check) (no joke), the only African, and obviously the only Ghanaian. This is a program of about 130 students.

Is this about me? No. This is about people who feel they are in a “place” that’s different from them. This is about those people who have had to evaluate and then re-evaluate their ideas of normal. Anyone that’s had to do this probably knows by now there is NO NORMAL.

This experience is a blessing and a curse like most things. The blessing is finding things in people that you wouldn’t have had the chance to otherwise. Finding that you can enrich yourself so much more, and expand your mind, and thinking, and ideas, and perceptions by allowing people into your life who are wildly different from you. It’s almost the only way to do it.

The curse? The feeling that you’re entirely alone.

Everybody at my school wants to travel. That’s all I ever hear —  travel here, travel there, see this building, see that river. Sometimes I wonder what they’re looking for. A new experience? The ability to talk about some feat of architecture?… I don’t know. I’ve been lucky enough to have had the chance to do my fair share of travelling, and I’ll tell you what, it’s always, always, the people that make it worth anything. Staying long enough to get to know them, to enter their lives, and let them enter yours.

I’ll tell you what else; you don’t need to travel to do that. At least not in Queen’s University. The problem is us. The problem is our attitude to “different”, “new”, “unfamiliar”, “weird”. I don’t think the point needs to be overstated. You can stay in your box, or zone, or whatever people call it, and go to one of the best schools in the country, and talk to the most renowned professors, and it won’t do half as much for you, as the people around you will.

Why do we naturally assume people need adjusting? Why don’t we adjust ourselves? Try and see where they’re coming from, try picking up the lenses through which they see life. It isn’t easy to do this, not by any stretch, but it’s incredibly rewarding. This is stuff you can’t pay for or learn out of a textbook, and it’s right in front of you.

My youth pastor, (and I’ll forever call him my youth pastor) Larry Lloyd once gave a sermon titled something like “Too Much Wonder Bread”. I don’t think everybody got the message. In fact I think very few did. I’ll explain. My “home” church is just outside of Geneva, Switzerland and a lot of its members are people that work at the nearby United Nations building or at one of its agencies. Owing to this, it’s one of the most culturally saturated places you could ever find. And somehow, somehow, when we hang out just after church or outside of church, it’s the Europeans with the Europeans, the Americans with the Americans, and the Africans with the Africans. Obviously this isn’t true of everybody in the church, but it’s the general trend.

His sermon was about how we could all stay like Wonder bread — all white, or all black or brown, or we could start to embrace those different coloured grains, and nuts, and other things that people put in bread. The other thing about wonder bread is it’s not all that healthy. Whole wheat bread, that’s the stuff! So here we all are in this church, “tolerating” each other if you like, in the sense that we don’t mind singing and praying to the Lord, God together, but there’s precious little else that we will do together. And we’re missing out on so much, because everybody’s exactly the same as they were when they first walked through those doors.

The thing that I love about Larry and I, and I have it by good authority he loves this too, is that he’s this white American guy from Chicago, knocking 50 (he won’t actually tell me how old he is) and I’m this black 21-year old Ghanaian. On the surface we really couldn’t be more polar. And I’ve learned more from this man than I have from most people in my life, and he’s added to me in ways he can’t even imagine, and I probably haven’t done as much for him (I’ve got time on my side though). I mean I LOVE this man, but I realize if I hadn’t gotten past any initial misgivings I had about any differences that we had, (and believe me there are) and him the same, we would have missed out on so much.

It pains me to see people miss out on this gift. But it also hurts to see people who like me don’t quite fit, feeling it would be easier if they were different than they are. If they thought differently, expressed themselves differently, talked with a less heavy accent, knew more about “the office” or “grey’s anatomy”, and knew less about what it feels like to constantly be searching for somewhere you belong.

And if we were better people (I include myself), people interested in people, we’d tell them, “you belong right here, beside me!

This article was originally written as a Facebook note — it is one in a series of notes that has been compiled into a book called Fields of Grace. It is available as an eBook at Amazon

David Duncan spent his childhood in Accra, Ghana (West Africa) before moving to Canada at the age of 18 to pursue a university degree and subsequent career in mechanical engineering. While writing for his high school paper in the 12th grade, he began to appreciate the power of words to change and inspire, and since then, writing has been a big part of his life. His interests include soccer, martial arts, philosophy, economics and movies.