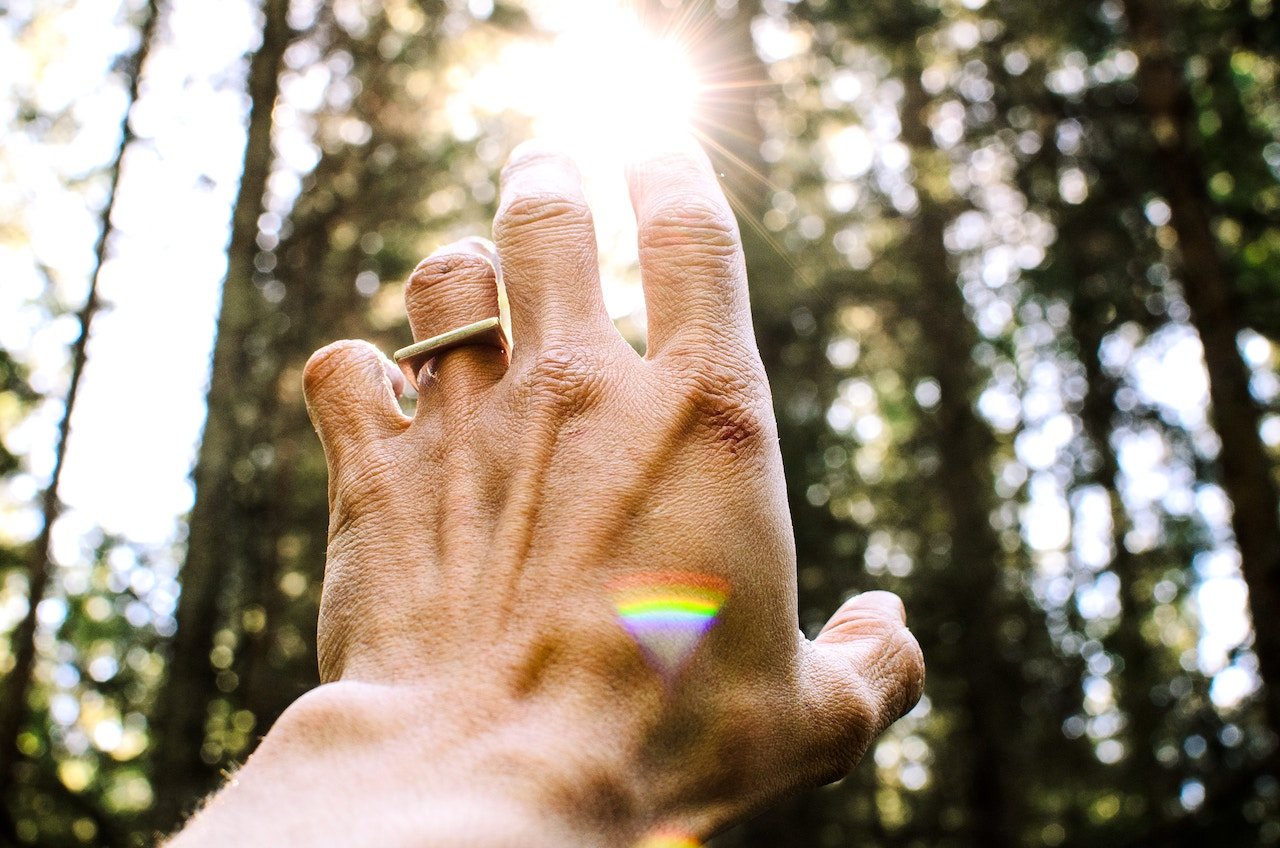 PEOPLE ON BOTH SIDES ARE DRIVEN BY ADMIRABLE MOTIVES

While both sides have their narrow-minded, acrimonious crusaders, this debate is usually between people with good hearts. Faithful followers of Jesus who hold progressive views on same-sex matters are motivated by compassion and an admirable desire for fairness (often referred to as “justice”). They are compelled by a passion for equal and nondiscriminatory treatment of everyone. I know stories of people whose watershed moments came while facing the awful reality of racial discrimination and who want to be sure we do not make the sinful mistake of discriminating against same-sex attracted people.

The views of many who support same-sex relationships grow out of the belief that it simply could not be God’s will that someone have a same-sex attraction (through no choice of their own) and not be able to live a fulfilling life with a devoted companion. Furthermore, every Affirming person I know admirably believes a church has a spiritual imperative to reach out to those on the margins, whether they are on the margins because of race, economics, social standing, or any other reason, including sexual attraction. My friends who I disagree with on the same-sex topic are kindhearted, generous Christians who simply want what is best for others. I cringe when I hear them mischaracterized.

There are those whose Affirming positions have been costly. People have lost jobs and friendships because they have courageously stated their convictions. I have pastor friends whose has been maligned and whose churches have lost members because of the pastors’ willingness to go public with their affirmation of same-sex marriage. I admire their courage and integrity, even though I disagree with their position.

Likewise, Traditionalists—those who affirm sexual intimacy only between a married man and woman—demonstrate admirable motives. People I know who hold a Traditional position on marriage and sexuality are not driven by hatred or fear (despite common charges to the contrary) but by their love for God, which compels them to hold to the authority of Scripture. They are trying to follow the example of Jesus and live out both grace and truth. Candidly, it angers me that so many on the Affirming side attempt to claim the exclusive high ground on love and justice. That is, I believe, a weak and indefensible mischaracterization of people on the Traditional side of this debate.

One of the disappointing things surrounding this debate within the Christian family is the labeling of our spiritual siblings. On the one hand, some Traditionalists accuse those on the Affirming side as not caring anything about the Bible, and sometimes even challenge the sincerity of their Christian faith. Those who do not affirm same-sex intimacy can be terribly harsh in their assessment of those who see the matter differently.

Yet those who advocate same-sex intimacy within committed relationships can be equally ruthless, often accusing those on the other side as being haters, afraid, and intolerant. Narrow-mindedness and intolerance are not limited to those on the right; there is also a fundamentalism from the left that is poisoning our culture. Labeling people who we disagree with squashes healthy dialogue and makes us all look bad.