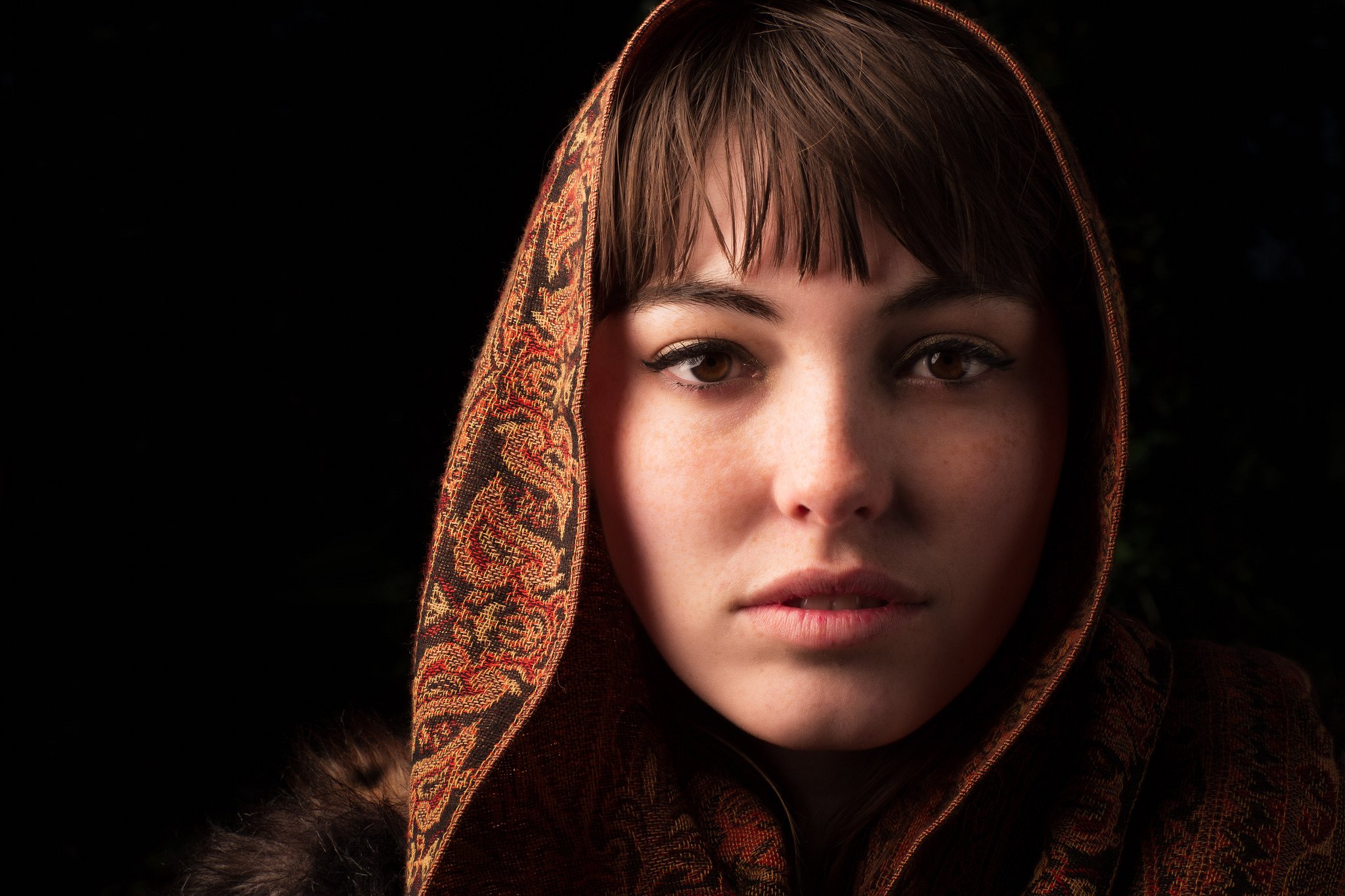 March is Women’s History Month in the USA, UK and Australia. As it comes to an end, let us be reminded that what the world needs is for more women to come alive. I can imagine that God is searching the earth, looking for His daughters to wake up and come alive—to go out with confidence and use the skills and talents that He has given us to make a greater difference in this world.

I’m not saying that women need to become the next Angela Merkel, Condoleezza Rice, or Mother Theresa. These women are remarkable! But, we can start small and aim big, to do the good works and desire of our hearts that God has put on the inside of us—to go out and make a difference in our communities and our world. As Christine Caine says, “We have been given gifts and talents for the purpose of serving our generation.”

When thinking of a woman who came alive in a mighty way, Queen Esther, from the Bible, comes to mind immediately. She was used by God to save her people from annihilation by the scheming plans of Haman, an anti-Semitic man of prestige and honour in King Xerxes’ court.

The ultimate test for Esther was to go before her husband the king and beg that her people might be saved. She was fearful because if she appeared before King Xerxes un-summoned that could mean losing her life. But, it was her uncle, Mordecai, that helped Esther push through her fear and go forward with confidence:

“When Esther’s words were reported to Mordecai, he sent back this answer: “Do not think that because you are in the king’s house you alone of all the Jews will escape. For if you remain silent at this time, relief and deliverance for the Jews will arise from another place, but you and your father’s family will perish. And who knows but that you have come to your royal position for such a time as this?”

“Go, gather together all the Jews who are in Susa, and fast for me. Do not eat or drink for three days, night or day. I and my attendants will fast as you do. When this is done, I will go to the king, even though it is against the law. And if I perish, I perish.” (Esther 4:16).

What a response! What decisiveness and courage! Here are three things I think women can learn from Esther example:

I think that at times we women don’t have the confidence in ourselves to do what we know is in our hearts to do. Or, we may simply feel unequipped with the right knowledge or tools to move forward with confidence. It seems to me that many women still find it difficult to take on leadership roles or start initiatives because they have struggled to believe in themselves. Myself included. Stepping out of your shell takes time. It’s not easy. And there’s going to be times when you feel alone, like you’re stepping into foreign territory. But keep moving forward and trusting in God. He is asking you to come alive, and that He wants to use you to make a difference in the lives of those around you.

“The Lord announces the word, and the women who proclaim it are a mighty throng”

In almost taking a job Down Under, Ally found herself in the land of Oktoberfest, brötchen, and Beethoven, but in the city that once housed a divided wall- Berlin. She’s passionate about women’s empowerment, women’s ministry, and women refugees that come to Germany. She also loves writing her Friday blog posts- Friday Fuel. Aside from these things, Ally loves meeting people and cooking for friends.