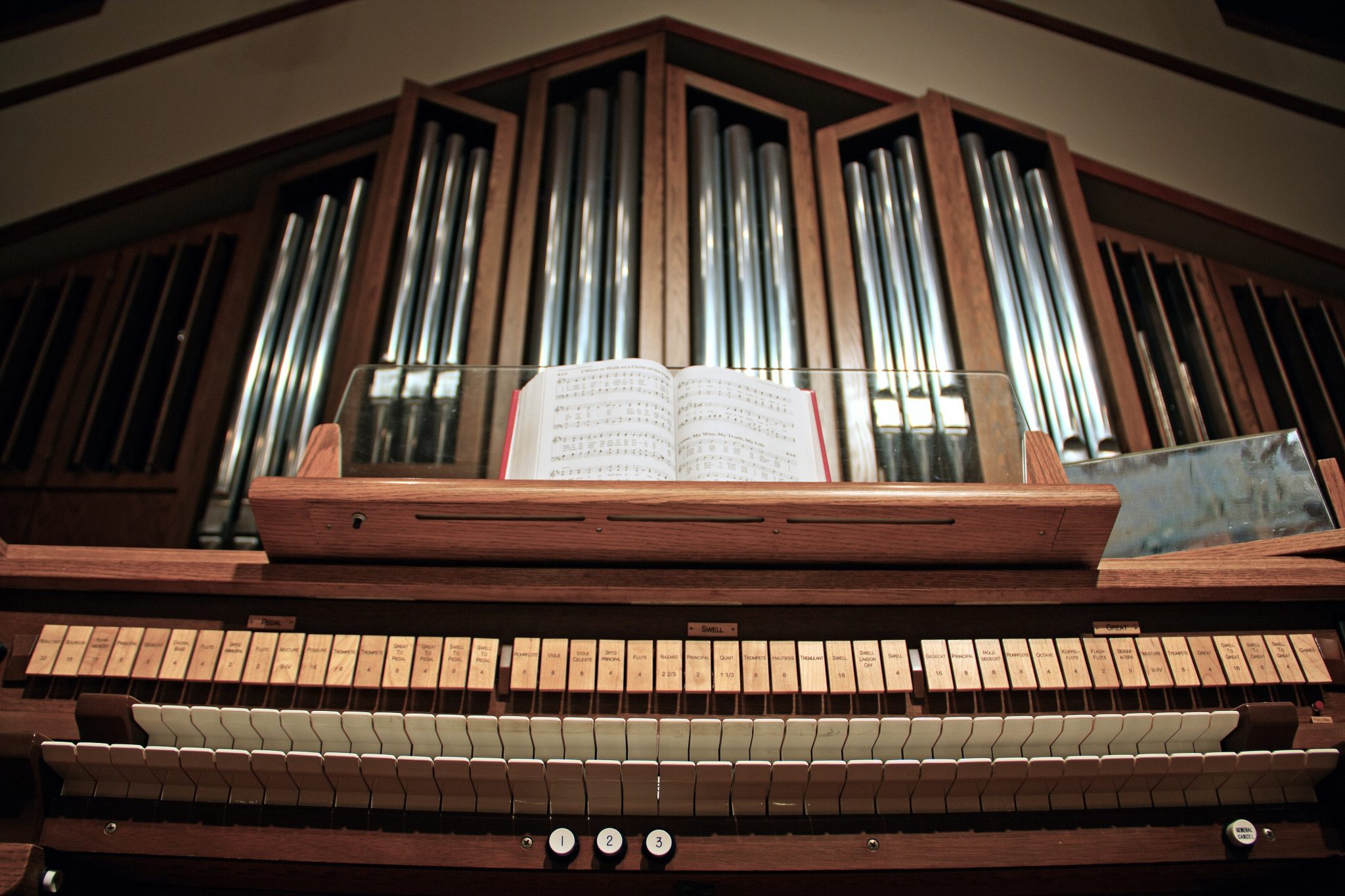 Remember the great “Worship Wars” of the ’90s and early ’00s? On one side, drum kits were demonized, on the other, organs were considered passé. Thus, a great, seemingly  uncrossable, chasm formed between the generations. Some of the arguments were theological in nature, while others focused on musical preferences. And then there were some arguments that emphasized the need to maintain — or get rid of — tradition. Ah, those were the days, weren’t they?

In 2015 (for the most part) we can look back, semi-detached from it all. Churches have gravitated towards a contemporary style, or they have remained traditional in their service set-up, or they’ve developed their own hybrids. The volleys have softened, it would seem. Perhaps hipster culture has helped smooth the edges, as young people now find points of connection with their more experienced brethren: beards, banjos, suspenders, hymnbooks, liturgy, and yes… organs.

Near the end of 1 Chronicles, the author lists people who were assigned special responsibilities in and throughout Israel. Amongst those, we see the selection of the official musicians (Chapter 25). For the most part, this section of Scripture includes an excruciating number of names of people who were set aside for various harmonic, melodic, and prophetic tasks. But buried in the middle of the chapter, while describing the group of musicians as a collective, we find these words:

“All of them trained and skilled in music for the Lord — they numbered 288. Young and old alike, teacher as well as student.” (1 Chronicles 25:7b-8, emphasis added.)

Wait, what? Young and old alike?

We read, very clearly, that within Israel’s official chorus, there were those from varied generations. The young were not passed over because of their youth or lack of expertise, and the old were continuously valued for their years of faithful service and their wealth of experience. Within this model we see a system of mutual honouring: the young respected their elders, and the elders took time to build into the young. The teacher spends time with the student, and they both learn as a result.

If we are seeking God, then our desire will be to bring others along with us. We’ll want to teach those who may not be as far along, or to learn from those who have been through the battles, who have persevered, and who have the scars to prove it.

There may never come a point where everybody agrees on one consistent worship “style” (on this side of eternity, anyway). That’s totally fine. I don’t even know what I’m going to like in a year or two (synth pop or banjo redux… hmmmm.) But as we worship together with the generations that have come before (and after), let’s not forget to honour them, their journeys, and their love for Christ, as expressed in a variety of ways. And yes, that includes musical styles.

is a small town East Coaster who finds himself living and working on Vancouver Island, BC. He’s a worship pastor, a (very) amateur photographer, and a lover of most coffees. He is married to Amanda and has one daughter, Sophia. Follow him on Twitter @iainsmurray.