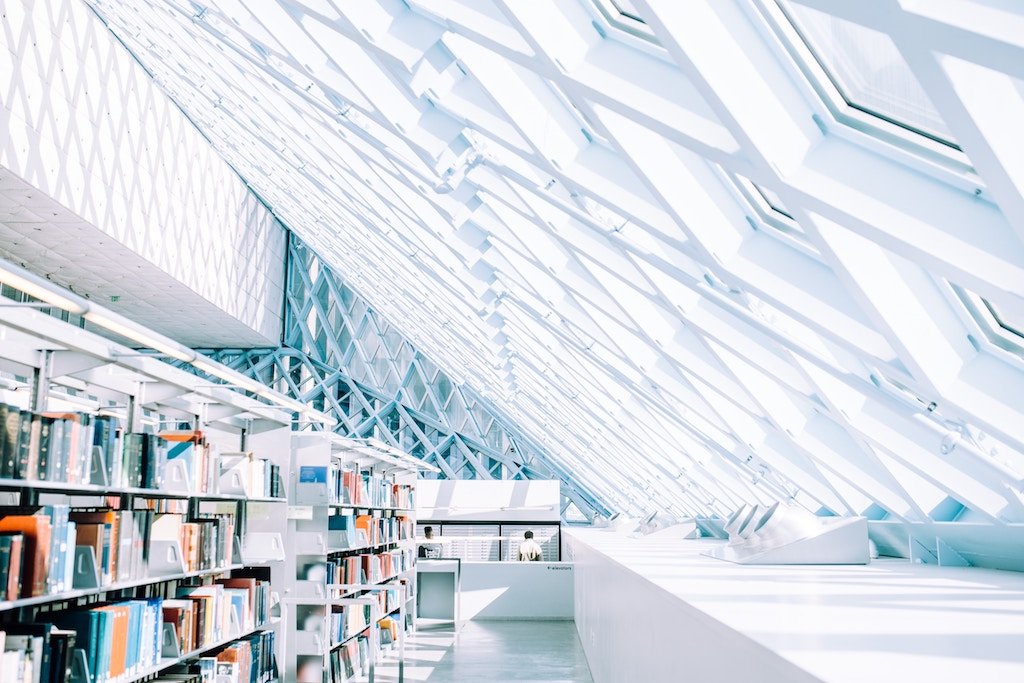 Most of us college students have an idea in our heads that whatever we choose to do right after college is what we will do for the rest of our lives. No wonder we freak out about it. No wonder we stress about it. No wonder it’s on our minds all the time. We don’t want to be failures; we want to do something with this education that we’re getting, and a lot of us are trapped because we think that what we do has to be inside the bounds of our majors.

I was an English major. Naturally, when my friends ask what I want to do with that, they have in their minds that I will either say “teacher” or “writer.” It’s an assumption that says, “I am what my major tells me I should be. I can only do what my major says I can do.”

Aren’t Kinesiology majors capable of more than being a physical therapist? Aren’t I capable of more than writing books and teaching? Is that all my life will amount to as an English Major? If it is, I’m switching to Undeclared so that no one will place me in a category or restrict my life. But then again, Undeclared is a category in itself: the University’s website says so; so apparently, I cannot escape from being categorized.

Think of this, though. If we look around the world, we see English Majors leading organizations, Business Majors writing books, and people who dropped out of college altogether to pursue music. Was Jon Foreman, a college dropout, a Music Major? No. Is Jon Foreman a musician? Yes, and one of the best, at that. Your major doesn’t define your life. So why is our first question (after getting their name), “What’s your major?” Does it really matter that much?

How about asking what they’re into, what they’re passionate about, what they like to do with their free time? If you stay friends, their major will eventually come up in conversation, but when we put it up front as a way to fill time, we only cheapen the experience of getting to know the person, and put them into categories that restrict the breadth of their lives and what they’re interested in.

So, back to the original question: “What do you want to do after you graduate?”

I don’t think the question should have as much weight as we put on it. We should definitely work diligently, put in our time, and figure out what makes most sense for the next step (what we’re good at, what we’re passionate about, what seems to make sense). But if we think that our next step will be our last step, we are surely mistaken. We are making the decision something it’s not: namely, a life or death one. Also, if we think that we have figured out, at 21 years old, what the course of the rest of our lives will look like, we might want to take a step back and rethink our situation.

As Christians, we are led by God, our life course being determined by his lead. But we can only see the path that is in eyesight – we are oblivious to anything beyond (in other words: we know where we are going only for that stretch of the journey, but no further [I can see my next pathway after college, but no further]). Adding to this, we never know when the shepherd will take an unexpected turn. Our job is simply to follow when he does. There are major rewards for doing so.

Check out Carson’s new project “The Bible in 90 Years”, for everyone who has ever failed at a Bible-in-a-Year program.